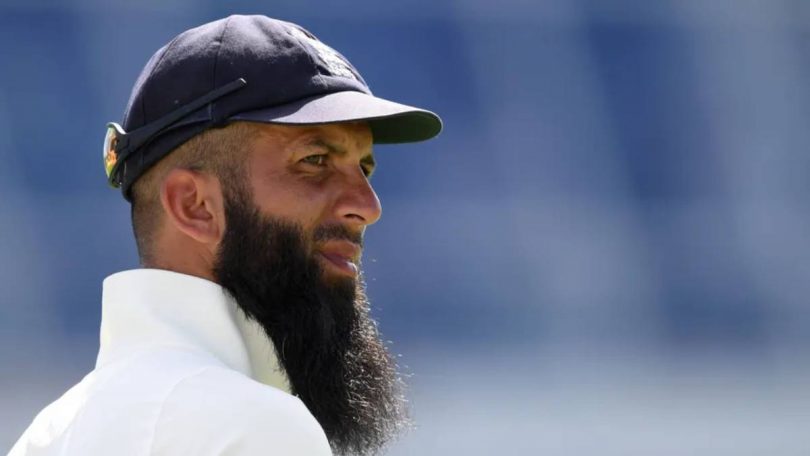 England star all-rounder Moeen Ali on Monday announced his intention to retire from the longer format of Cricket. The 34 year old wants to now focus in the shorter version and wants to be part of the main stream team. While playing for England, he has scored five centuries and took 195 wickets in 64 Tests, including a top score of 155 not out and five times five wicket haul.

Moeen said he could not concentrate during the three Tests he played against India and therefore decided not continue with red-ball cricket and instead concentrate more on being a white-ball specialist.