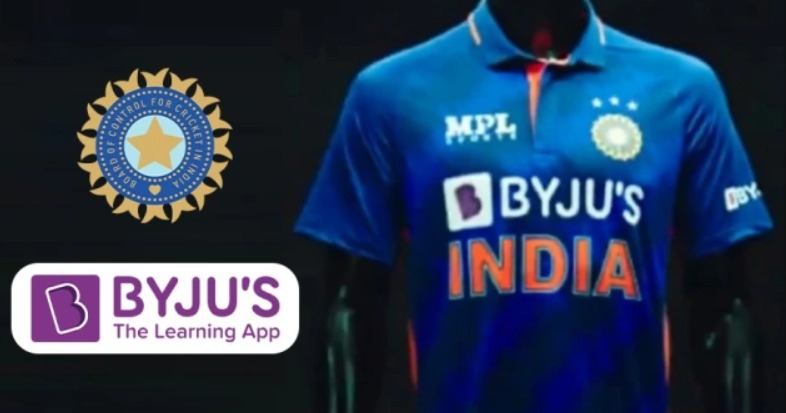 After March 2023, BYJU’S, an Indian edtech company that has been featured on the shirt of the Indian men’s cricket team since 2019, plans to end the agreement and end its relationship with the Board of Control for Cricket in India (BCCI).
The present situation, according to an ET report, suggests that BYJU’S is trying to rationalise its media spending. The development has been confirmed by the BCCI, according to a report from Insidesport. “Yes, they have let us know that they want to stop sponsoring the jerseys. Due to INR 2,251 Cr in advertising and promotional costs, BYJU’S reported a 20X increase in losses to INR 4,588 Cr in FY21. Previous critics have asserted that BYJU’s branding campaigns have not been affected by the financial crisis, just the university’s staff.