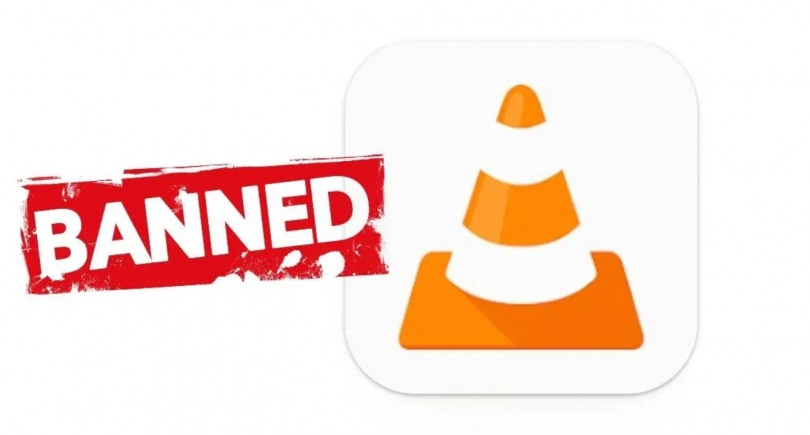 In an effort to find out the cause of the ban, VLC Media Player and VideoLan made contact with the Ministry of Electronics and Information Technology (MeitY), but were unsuccessful. Felix Paul Kühne, a board member for VideoLan, claims that the app and website were first banned in India on February 13 of this year as a result of a 10%–15% decline in website impressions. However, Kühne claims that it never got a message about the prohibition from Indian authorities.