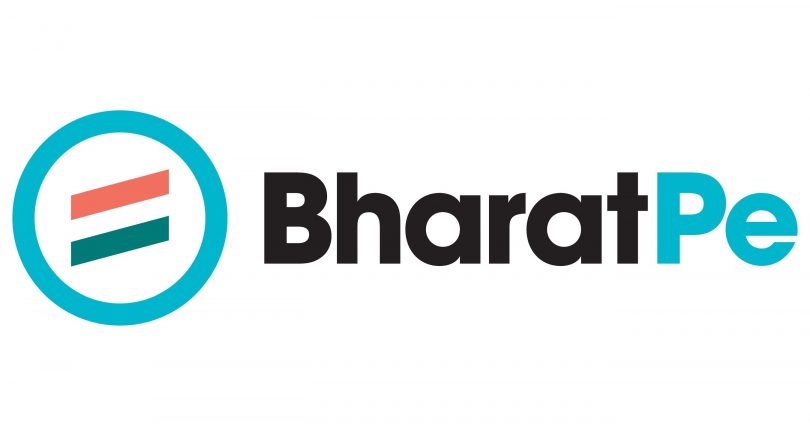 Ashneer Grover, founder and managing director of BharatPe, requested the board to remove CEO Suhail Sameer from the board, the most recent in a progression of exceptional occasions at the Tiger Global-backed Indian fintech startup.

Ashneer Grover mentioned Sameer’s removal from the board in a letter to board individuals on Wednesday, however he provided no explanation.

Grover recruited Sameer in 2020 and elevated him to CEO in August of last year. Around a similar time, Grover took over as managing director of BhararPe. Shockingly, the letter likewise incorporates Shashvat Mansukhbhai Nakrani, another cofounder of BharatPe, consenting to Sameer’s expulsion from the directorate. On August 20, 2021, Nakrani and Grover together selected Sameer as a director of the organization.

Grover told Indian media source MoneyControl this week that the company’s investors “arm-twisted” him to go on a leave and that Sameer was the “board’s puppet.”

“Anyone who will say anything unsubstantiated against me, I will get their house, car and everything they ever built. I’m very clear about that. Be clear of the repercussions if you say something without any modicum of truth,” he told the source.