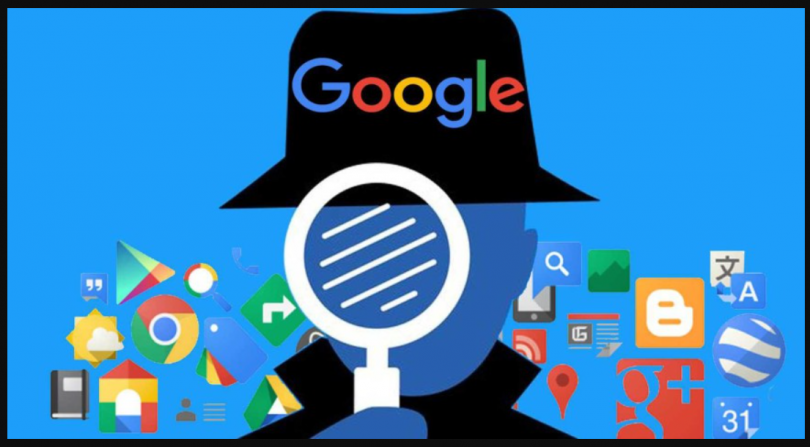 Websites and applications in India are progressively collecting data on users that could prompt critical security issues. As per a report by privacy solution provider Arkka, Google is the biggest collector of data on Indian internet users, trailed by Facebook. The report additionally noticed that an enormous number of mobile applications are taking access to microphones and cameras on users’ devices.

As indicated by the report, 52% of trackers on sites belong to Google, while around 10% belong to Facebook. Google’s trackers are on 97% of Indian sites, while Facebook’s are on 55% of them. The report additionally doled out a readability score of 31 out of 100 to privacy notices on Indian sites, which is less than half the international standards.

Trackers on sites send gathered data to companies, which is in turn used to introduce designated promotions to these users.

Further, the Arkka report likewise said that 42% of Android applications are sharing data with Google and 25% share data with Facebook.