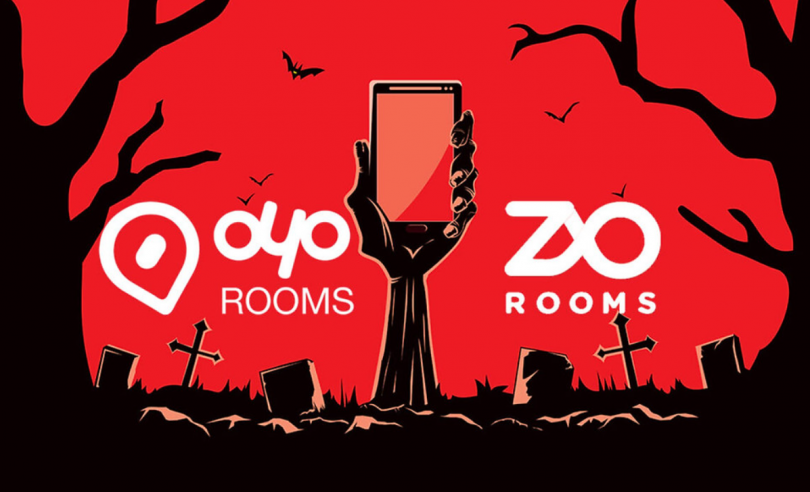 Delhi High Court has ruled that hospitality startup Zostel’s (Zo Rooms) claim of a 7% ownership in IPO-bound Oyo parent Oravel Stays, if eventually allowed, will also confer an option for an amount equivalent to that stake to be paid to Zostel, in the latest hearing of a long-running dispute between the two parties.
While Oyo has previously denied Zostel’s claim to 7% stake in its parent company, the consensual order notes that if Zostel wins its case, it stands to gain up to 7% in the Oyo parent — which was last valued at $9.5 billion in September 2021 following an investment from Microsoft.
“The award does not provide any relief to Zostel or its shareholders that entitles them to seek Oyo to freeze its shareholding pattern, in any manner whatsoever. Oyo’s stand is that this petition is not maintainable and in any case without merit,” Oyo’s legal counsel had said at the time.