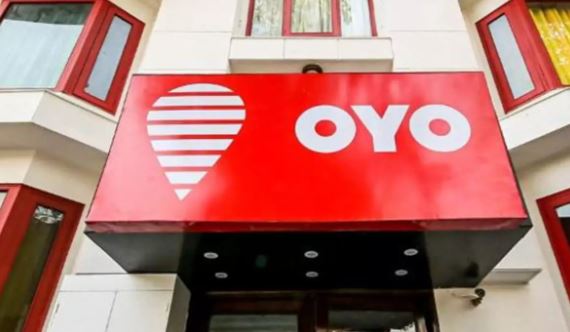 Zostel told SEBI that the management, the directors, the officers and the independent directors of Oravel, as well as book-running lead managers of the IPO, have been “derelict in their duty” to carry out necessary due diligence in the matter, resulting in their failure to ensure Oravel’s adherence to the norms and regulations.

“Accordingly, Oravel’s filing of the DRHP in the circumstances is illegal, in view of the stipulation contained under Regulation 5(2) of the Securities and Exchange Board of India Issue of Capital and Disclosure Requirements (ICDR) Regulations, 2018. Zostel’s shareholders have a right to get issued in their favour, 7% of the equity securities of Oravel. Oravel has failed to grant the same and hence is prohibited from making any public offer of its shares,” Zostel said in the letter.

Responding to the letter, OYO in its statement has called Zostel’s move as an attempt to overreach Delhi High Court’s proceedings. “After multiple attempts in the courts and arbitration tribunal, Zostel’s communication shows unnecessary and repetitive efforts to create a wrong perception. This shows a pattern of Zostel trying to distract OYO from pursuing its business goals,” it said.