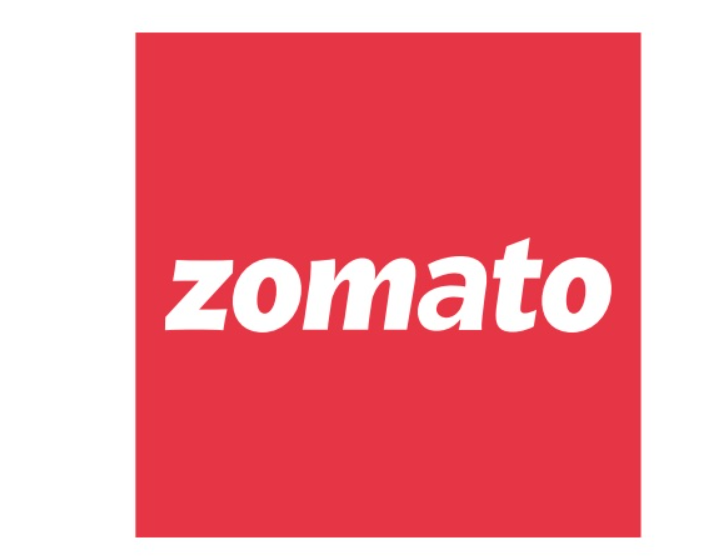 Moneycontrol has learnt that the NBFC will allow Zomato to extend credit to its stakeholders such as restaurants, delivery partners as well as customers.

The name of the NBFC is still being finalised.

The foodtech startup will pay another $5 million in cash to UrbanPiper for a 5 percent stake in the company, as a part of a larger $24 million investment round.

Interestingly, early-stage investment firm Bace Fund LP in which Zomato founder and chief executive Deepinder Goyal has an investment, invested in AdOnMo in December 2019. It currently owns 13% in the company.

In a stock exchange filing, Zomato has clarified that Goyal’s investment of $100, 000 in Bace Fund LP is an “insignificant portion of the fund”.

As it happens, Goyal was also an angel investor in Shiprocket, another company where Zomato recently invested. Goyal had later clarified that he exited the company with “zero profit” before Zomato which is now a publicly listed firm could invest.

“We believe that the food delivery market in India is still nascent, and there is an opportunity to grow the market at least 10x over the next few years,” Zomato had said earlier in November, during its second quarter earnings.

“In order to make this happen, we are going to continue investing heavily in market creation, in addition to investing in ecosystem companies around our food delivery business so that the cost of running a better food delivery business goes down with time.” The company has already invested $275 million across four companies in six months before November 2021.  This involves its $100 million investment in hyperlocal grocery delivery service Blinkit (formerly Grofers), $75 million in logistics technology player Shiprocket’s owner Bigfoot Retail Solutions, $50 million in fitness technology company Curefit and $50 million in Samast Technologies Pvt. Ltd, which runs hyperlocal discovery platform Magicpin.