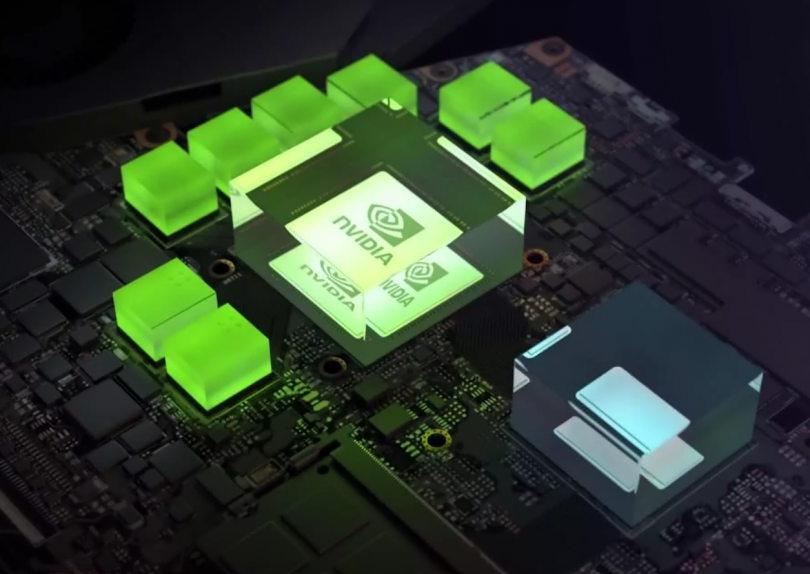 There has been a gigantic increase in digital fingerprints of an average internet user with rapid digitization. A new study now adds a new and a rather unconventional method to this list. It states that users can be tracked down through the graphics cards they use on their systems.
The research comes from an international team of researchers and has now been published on the online open-access archive Arxiv.org. It talks of a new technique called “GPU fingerprinting” that can help locate a target by mapping the GPU performance of their system. The technology that enables this tracking has been named DrawnApart by the researchers. DrawnApart relies on the minute differences between hardware components, even if they are of the same make. It uses a cross-platform JavaScript-based application programming interface (API), which is able to render graphics on compatible web browsers.
These APIs target the GPU’s shaders with a sequence of graphic operations specially designed for the task. The responses from these Execution Units (EUs) are then timed for each rendering task, which ultimately results in a precise fingerprint trace. The paper highlights that the technique can even differentiate between units of the same make and model.
The researchers note the pros and cons of the technology. On the plus side, it can be used to precisely detect bots or help to protect sign-in processes. Misuse of the same can lead to a whole new way of tracking users and their browsing habits that is better than all prevalent tracking methods. A technical study group by various stakeholders of the industry now further analyses the research and its potential.