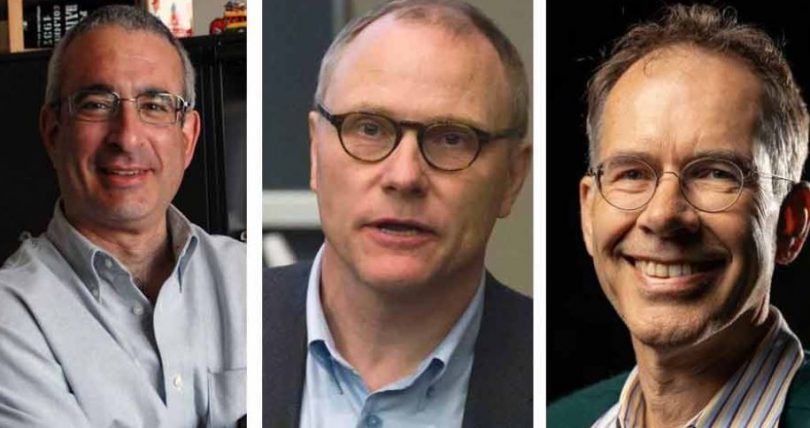 This year is the year of Economics and this has been shown by the notable three Laureates – David Card, Joshua Angrist and Guido Imbens. The 2021 Nobel Prize for economic sciences has been awarded to the three maestros for the societal research. David Card, a labour economist at California Berkeley has received half of the prize money, while Israeli-American Joshua D Angrist and Dutch-American Guido W Imbens, shared the other half of the prize.

David Card has analysed the labour market effects of minimum wages, immigration and education and has been awarded because of his contributions to labor economics. Joshua Angrist and Guido Imbens were awarded for contributing to various methodological problem, demonstrating how precise conclusions about cause and effect can be drawn from natural experiments.

David Card’s most known work was around the refuted textbook wisdom that raising minimum wages necessarily leads to an increase in unemployment. Joshua Angrist and Guido Imbens showed how natural experiments help underline and answer important questions for society.

The study has relatively pointed the importance of methodological contributions and core questions that help arrive at conclusions. Peter Fredriksson, chair of the Economic Sciences Prize Committee, rightly mentioned “Card’s studies of core questions for society and Angrist and Imbens’ methodological contributions have shown that natural experiments are a rich source of knowledge. Their research has substantially improved our ability to answer key causal questions, which has been of great benefit to society”.