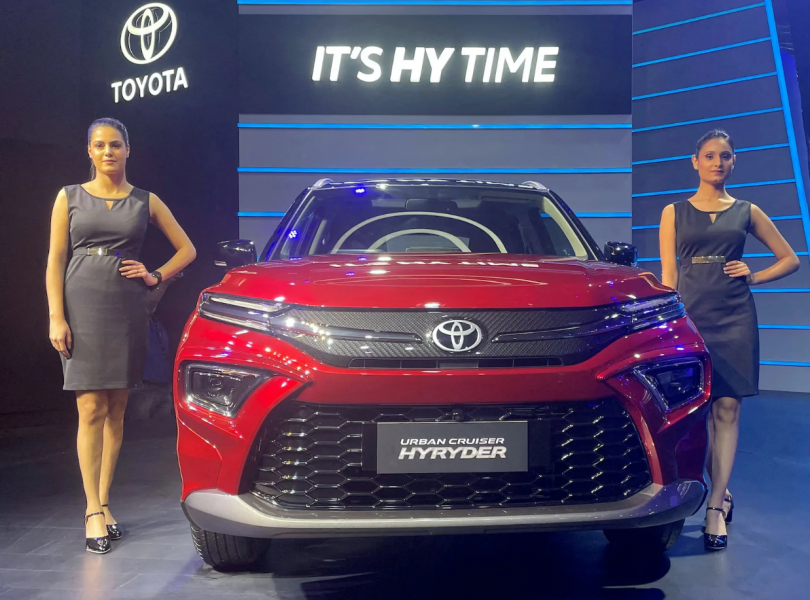 Toyota Motor has plans to step up its participation in India’s green mobility segment and is readying to launch a number of hybrid vehicles over the next few years. The first of these products, to be manufactured locally, will hit the roads in the next one year.
It is also studying the feasibility of launching CNG, ethanol, electric and green hydrogen-powered vehicles. It has already invested Rs 2,000 crore on technology and electrification, both for the domestic market and export. More investments will be made ahead of the new launches.
“At present, the only hybrids we make are pretty large luxury cars. I think it is pretty difficult to make a case for them, very frankly. As the newer generation cars come in, the mass market, at that point of time we would certainly try to make a representation,” vice-chairman Vikram Kirloskar said.
“They have a lot of common components and we are trying to see what is best for each country. In a country like Norway where it is 100% hydro power, electric makes a lot of sense. I think we have to look at that,” he said, adding: “There are two other fuels in India, CNG and ethanol. We have to study what is the carbon content in ethanol.”