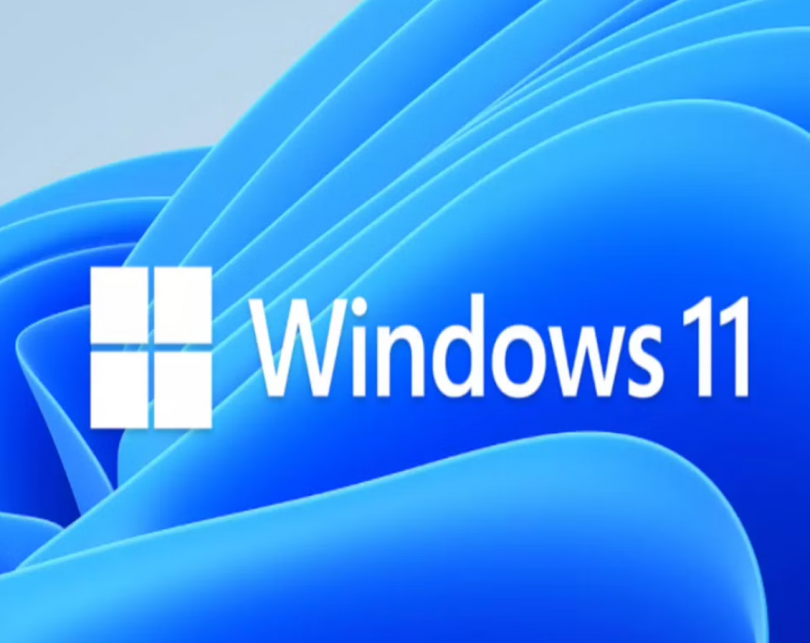 Windows 11 may just have become Microsoft’s most-loved Windows version ever. In a lengthy blog post, the company took us through the past year where it talked about the performance of the Windows operating system over the past two years. Microsoft said Windows is now on 1.4 billion monthly active devices, and while this figure includes both Windows 10 and Windows 11, the latter saw the highest adoption. Windows 11 is reaching PCs and other compatible devices twice as fast as Windows 10, moving ahead of the schedule, Microsoft said.

“Today, we’re excited to share that the upgrade offer to Windows 11 is beginning to enter its final phase of availability putting us ahead of our initial plan of mid-2022,” said Panos Panay, product chief of Windows and Devices at Microsoft. “Windows 11 also has the highest quality scores and product satisfaction of any version of Windows we’ve ever shipped. Product quality was a huge focus for the team, and we took a deliberate and phased approach to how we rolled out the upgrade.”

According to XDA Developers, the January usage report published by AdDuplex shows that Windows 11 has almost doubled its user base since November 2021.

In the two months since the last report, back in November, Windows 11 has nearly doubled its usage share to 16.1 per cent. In November, it was at 8.6 per cent. Users are adopting Windows 11 much quicker than expected, which is twice as fast as they adopted Windows 10. Microsoft recently revealed that there are now 1.4 billion monthly active Windows 10 or Windows 11 devices globally. Satya Nadella, Chairman and CEO of Microsoft, revealed the latest numbers during the company’s earnings call recently.  According to the company, Windows 11 features powerful new experiences whether users are working on a school project, collaborating on a presentation for work, building a new app or creating your next big idea.