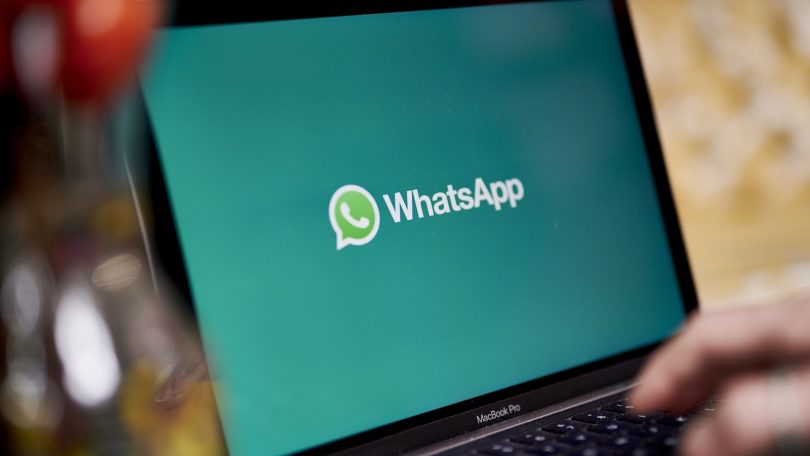 As the world continues to work from home, WhatsApp is soon expected to add one more feature that will make it easier for people to coordinate with each other. Called ‘Communities’, this feature, which is currently in the works, will allow admins to link multiple WhatsApp groups and put them under a larger Community group. According to reports, WhatsApp Communities will allow an admin to link up to 10 WhatsApp groups into a single Community.

With the communities feature, group admins will be able to control multiple groups or make sub-groups. This allows more control to the admin without having to switch between groups to moderate and lets them communicate from one place. The feature is still in the testing phase and you may see it sometime next year.

Communities will also have a squared icon with rounded edges, unlike group chat icons that are round in shape. This feature is expected to let group admins bring related groups together under one community so it’s easier to send messages and communicate at once. This will be a handy tool, especially for the group admin which will help them to manage WhatsApp group in a better way as well as for the individual users in these groups as they will get a wider audience to interact with. Surely, a win-win situation for all.

The previous report had said that joining a community group doesn’t mean that members will be able to send messages to all the other members of the community’s of other groups. When a user leaves a community group, they will be no longer to able to see related groups in the community.
However, there is no official news regarding the timing of the rollout of WhatsApp communities to Android and IOS users.