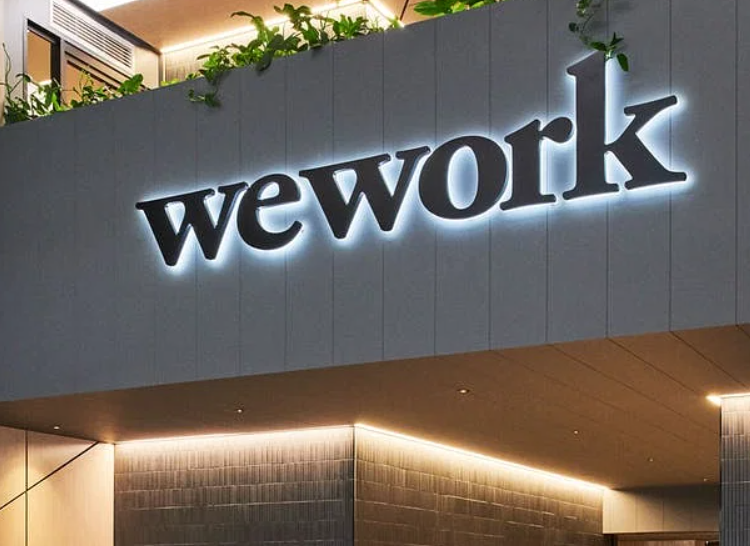 The company began operating in India in 2017, and it now has 41 locations spread throughout six of the country’s biggest cities, including Bengaluru, Mumbai, Gurugram, Noida, Hyderabad, and Pune. WeWork India is a joint venture between WeWork International and commercial real estate giant Embassy Group, which holds the majority stake in the company.

“We are laser-focused on fuelling growth opportunities and fortifying our position as the leading flexible workspace brand with customizable and innovative solutions for all businesses,” WeWork India’s CEO, Karan Virwani, stated in a statement.

The company’s “bullish” forecast on expansion in the upcoming year coincides with the capital raise. Following the pandemic, there has been a shift in the industry toward flexible workspaces, which has helped the organisation.

WeWork India stated that there has been an increase in the desire for flexibility as India Inc. moves toward a hybrid work style and that it is continuing to be “prudent” with its overall business approach.

In comparison to the prior year’s revenue of 760 crore, the company reported revenues of 1,300 crore in 2022. EBITDA (earnings before interest, taxes, depreciation, and amortisation) was recorded as being positive at 175 crore for the year as opposed to being negative at 175 crore the year prior.

“This fund raise by WeWork India strongly underscores the increasing confidence of the investment community in the growth prospects of India’s flex workspace sector. This would be one of the largest transactions in this sector and we are confident that it will open up many such investment opportunities “.

Currently, WeWork India has more than 62,000 members and 6 million square feet of space. 70% of the companies in its portfolio include names like 3M, Khaitan & CO, Honeywell, Dyson, and KIA. Small and medium businesses, freelancers, and startups make up about 30% of the share.