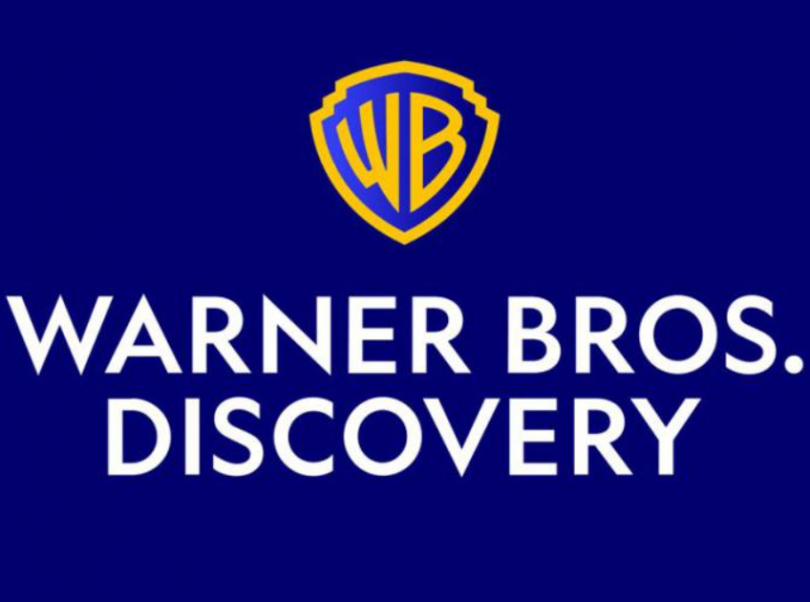 Due to widespread cost-cutting measures, Warner Bros. Discovery postponed the launch of its streaming service HBO Max in India. The multinational entertainment company is also attempting to unite its two streaming services, HBO Max and Discovery+, in certain existing markets.

The exact date that the service would be introduced in India is still unknown, according to a story in the Economic Times. As a result, Saugata Mukherjee, HBO Max’s head of India content who joined the company last year, also resigned. The initial plan was for the service to be introduced in India within 1-2 years, thus the content team started working on a few projects. According to the report, which cited a senior official, the crew currently only knows that the launch won’t happen until at least the end of 2024.