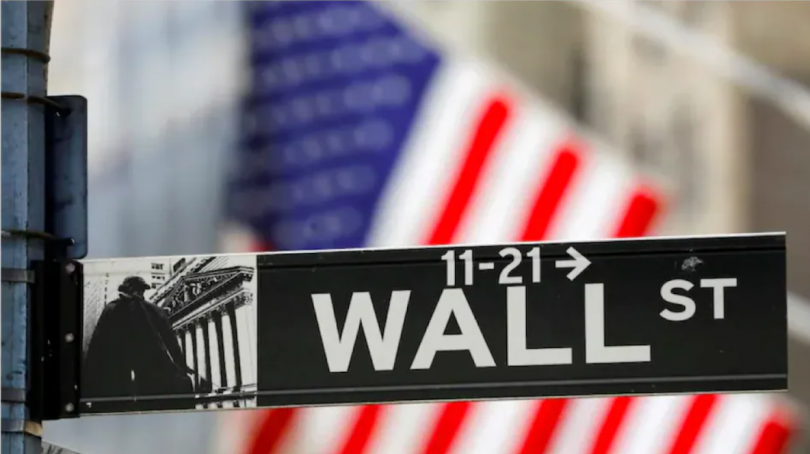 Wall Street’s main indexes opened higher on Tuesday by signs of progress in talks between Russia and Ukraine to end their weeks-long conflict.The Dow Jones Industrial Average .DJI rose 158.46 points, or 0.45%, at the open to 35,114.35.
Russia pledged to cut down on military operations around Kyiv and in northern Ukraine, while Ukraine proposed adopting a neutral status, the first sign of progress toward peace in weeks.
“If you look over the course of the month this war has been going on, the market has priced in much more bad news than good news,” said Art Hogan, chief market strategist at National Securities in New York.
. “It certainly shows the market has a natural coiled spring that will be a reaction function to any good news and we saw a bit of that this morning, but everything will have to be taken with a grain of salt and we will have to see things actually play out versus being actually talked about.”
Still, there were signs of market nervousness that the Fed could make a policy mistake that leads to a slowdown, or possibly a recession, in the economy as the widely tracked U.S. 2-year/10-year Treasury inverted for the first time since September 2019.