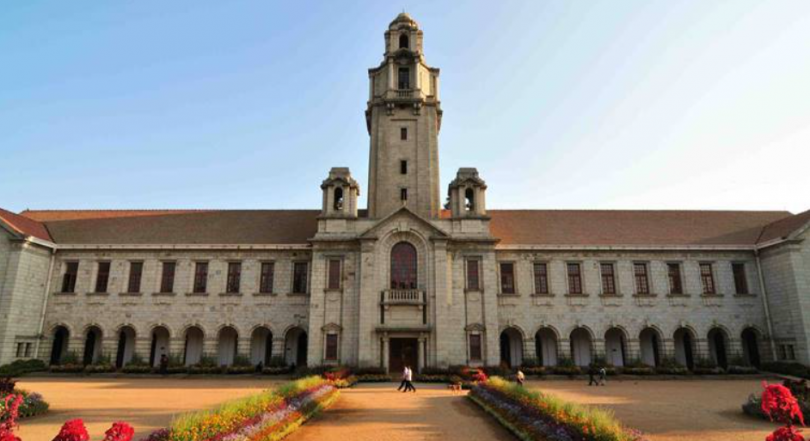 A geriatrics wing will be built at the planned Bagchi-Parthasarathy hospital on the vast IISc Bengaluru campus, according to Prashanth Prakash, the head of the Karnataka Startup Vision Group and a venture financier, who signed an MoU with the organisation on Thursday. The donation’s dollar amount was kept a secret.

The Shantha & Prakash Geriatrics Wing should be operational by the start of 2025. The wing will offer state-of-the-art geriatrics facilities to support academic and research programmes and enable PG students access to training of the highest calibre, according to a news release from IISc.

The new wing will carry out the IISc Medical School’s objective of bringing science, engineering, and medicine under one roof in order to produce a new generation of physician-scientists, it was stated.