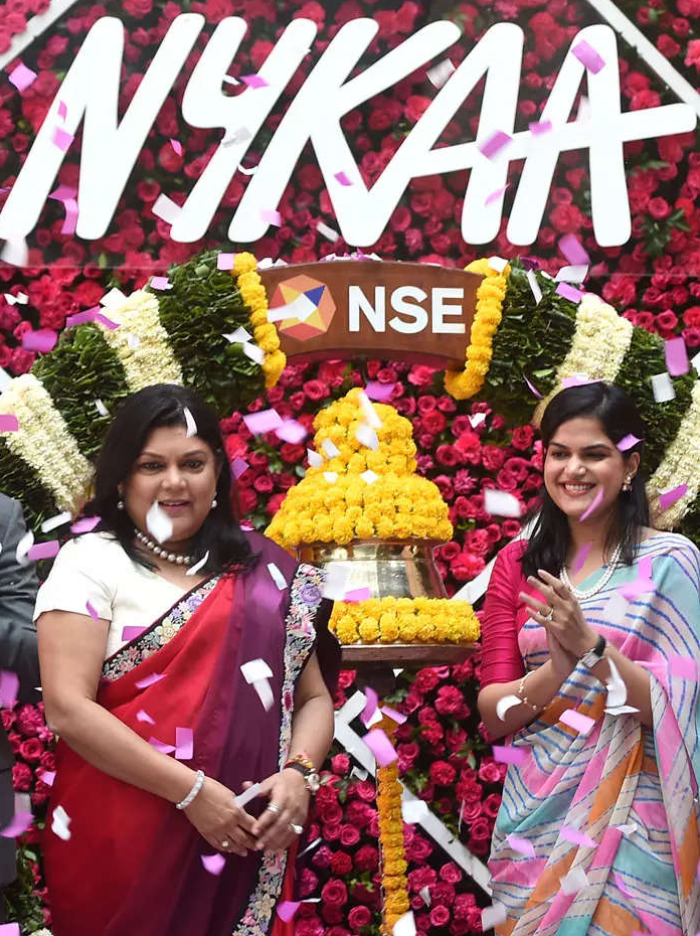 Nykaa CEO Adwaita Nayar at a FICCI event said that the founders of her organization moved toward a few financial backers however were dismissed due to the absence of women in key positions in venture capitalist firms.

“We must have spoken to over a 100 investors in the early days. All of them said no-no, we are not interested. The same investors who now are super interested. I think a large part of the problem is that a lot of these venture capital firms don’t have women in investment positions. If you don’t have women making decisions on the other side then you don’t really understand women centric business,” Nayar said.

“I think, honestly for me, really sensing the biases towards women has come in subtle ways over the last 9-10 years,” Nayar said.

Nayar said when her organization approached bankers for the initial public offer and at one point of time she noticed that bankers were complimenting her brother for establishing the business when she intervened and told them that she had established the business for Nykaa.

“At one point of time I had to stop them. I helped build this business. So you have to make yourself be heard. You have to take up space. You have to stand up because there are biased seasons. They do crop up,” Nayar said.