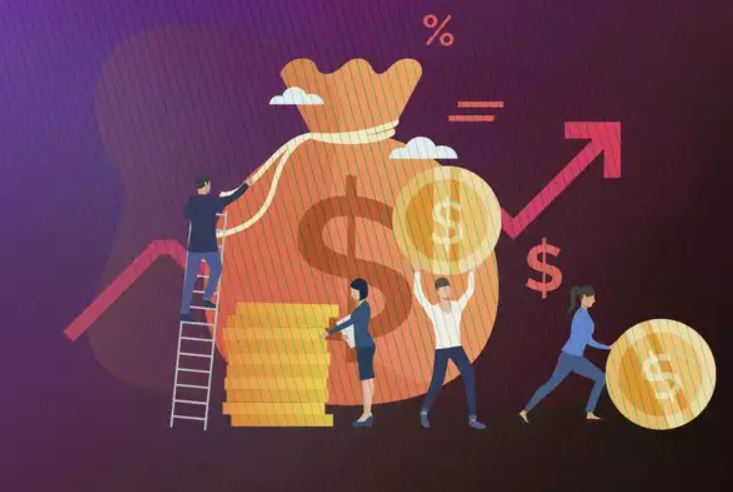 Venture capital fund General Catalyst, which has backed the likes of tech firms like Stripe, Snap and Airbnb, will increase its focus on India with more deals across stages as it looks to fix its presence in one of the biggest emerging markets.
Hemant Taneja, the fund’s managing partner currently on an India visit, said he was excited about the India opportunity and that the fund will make early-stage to late-stage investments from its recent haul of $4.6 billion across three funds.

“The 12 investments happened over a period of roughly three years. Now, we are here this week to reignite our conversation with the ecosystem which includes other investors, startups and our current portfolio firms. We will be a lot more frequent now in terms of engagement”, said former Softbank Investor Deep Nishar, who joined General Catalyst in January.

“We are beginning to see more rationalisation in valuation when they (startups) are closer to an IPO. But if a company has two-four years before they can go public, then the prevailing notion still is–and it could change–you have time to catch up and if you are in a large market with a good team, growth will be high and you can grow into the valuation,” said Nishar, explaining the current changes happening across listed startups and privately held startups.