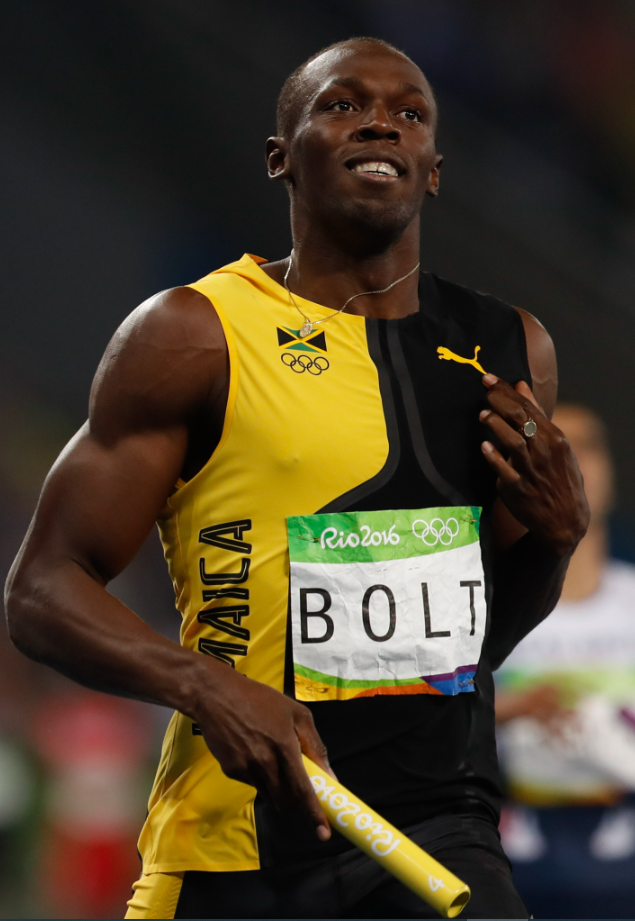 Bolt, the son of grocers in Jamaica’s rural Trelawny parish, excelled as a cricket fast bowler in his preteen years. He developed a deep affection for the European football (soccer) teams Real Madrid and Manchester United, but his school coaches steered him toward track and field. Bolt first marked himself as a track prodigy at the 2002 world junior championships. In that meet, racing before a crowd of 36,000 in Jamaica’s National Stadium in Kingston, Bolt—just 15 years old at the time—won gold in the 200 meters, becoming the youngest-ever male world junior champion in any event. At age 16 Bolt cut the junior (age 19 and under) 200-metre world record to 20.13 sec, and at 17 he ran the event in 19.93 sec, becoming the first teenager to break 20 seconds in the race.
He currently holds 19 Guinness World Records to his name which is damn impressive to say the least. But, that doesn’t mean that he didn’t have hardships and battles to fight of his own.
A few Usain Bolt sayings are as follows:
• “Don’t think about the start of the race.” Usain Bolt
• “Worrying gets you nowhere. if you turn up worrying about how you’re going to perform, you’ve already lost. Train hard, turn up, run your best and the rest will take care of itself.” Usain Bolt.
• “I don’t think limits.” Usain Bolt.
• “Kill them with success and bury them with a smile.” Usain Bolt.
• “The difference between the impossible and the possible lies in determination.” Usain Bolt