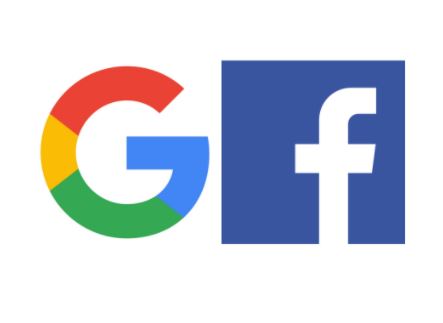 Top leaders of Google and Facebook were directly involved in approving an allegedly illegal 2018 deal to cement their dominance in the online advertising market, US court documents asserted on Friday.

The records, part of an antitrust lawsuit by a coalition of US states targeting Google, make serious allegations against Big Tech giants long accused of holding monopolies.

According to the states’ accusations, the online search colossus sought to oust competition by manipulating ad auctions – the ultra-sophisticated system that determines which ads appear on web pages based on the anonymized profiles of internet users.