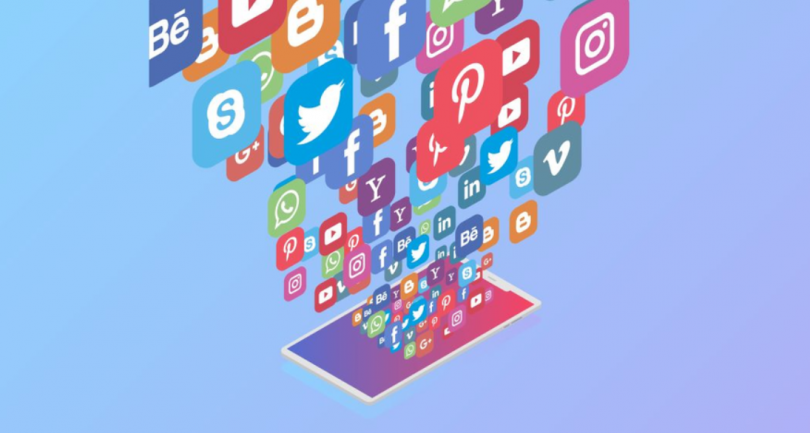 Anurag Thakur, the union minister, revealed that the government is drafting a bill to control digital media in the nation, which may ruffle some political feathers. “There are opportunities and challenges with digital media… I believe that the legislation needs to be changed, and we will do so to make it simpler and easier for you to do your job. According to the Minister, “We are working on introducing a bill.” The Press and Registration of Books Act of 1867 will be replaced with a new law that the Center plans to enact. Anurag Thakur, MIB Minister, advises working properly and avoiding spreading anxiety and uncertainty. It was widely reported months before this that the government was drafting a bill to enforce a new registration process for online news portals.