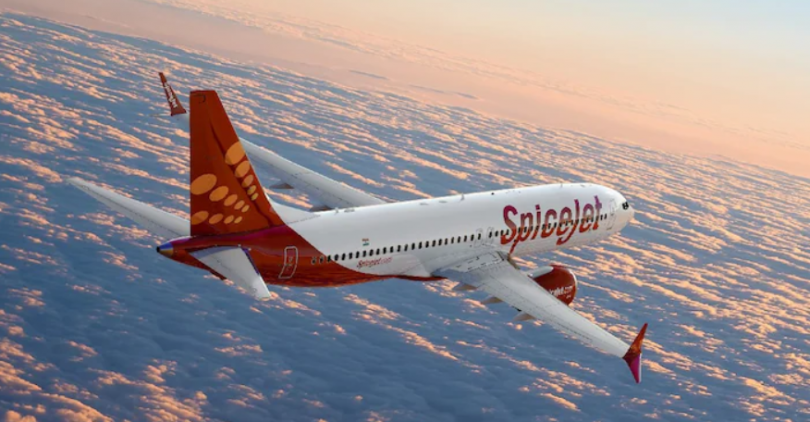 India on Saturday began evacuation of its citizens from Romania and Hungary — countries sharing land borders with Ukraine — as the Ukrainian airspace has been closed since February 24 when the military offensive began.
Tata Group-owned Air India has evacuated a total of 1,156 Indian nationals in five evacuation flights till now. Its sixth flight with 240 Indian nationals will land in Delhi on Monday evening. Around 14,000 Indians, mainly college students, are currently stranded in Ukraine.
SpiceJet said it will use its Boeing 737 MAX aircraft for this special flight that will depart from Delhi on Monday evening. “The aircraft will fly to Budapest from Delhi and the return fight will operate via Kutaisi, Georgia,” it mentioned.
SpiceJet said it is planning to operate more evacuation flights and is in discussion with authorities concerned.
This comes after Prime Minister Narendra Modi on Monday deputed four Union Ministers to neighbouring countries of Ukraine to coordinate evacuations of stranded Indians amid ongoing Russian military operations in Ukraine.
Other ministers deputed to manage evacuations include Union Minister of Civil Aviation Jyotiraditya Scindia in Romania and Molodova, Minister of Petroleum and Natural Gas Hardeep Singh Puri in Hungary and Minister of State in the Ministry of Road Transport Gen (Retd) VK Singh in Poland.
This is the second evacuation flight being operated by SpiceJet under ‘Operation Ganga’ after a special flight left yesterday night for Budapest, Hungary from New Delhi.
The airline is in discussion with the concerned authorities to operate more evacuation flights in the coming days.
The Union government has launched ‘Operation Ganga’ to bring back stranded students and Indian citizens from the conflict-torn Ukraine. Special flights are being operated by Air India and other airlines as part of the ‘Operation Ganga’ mission.