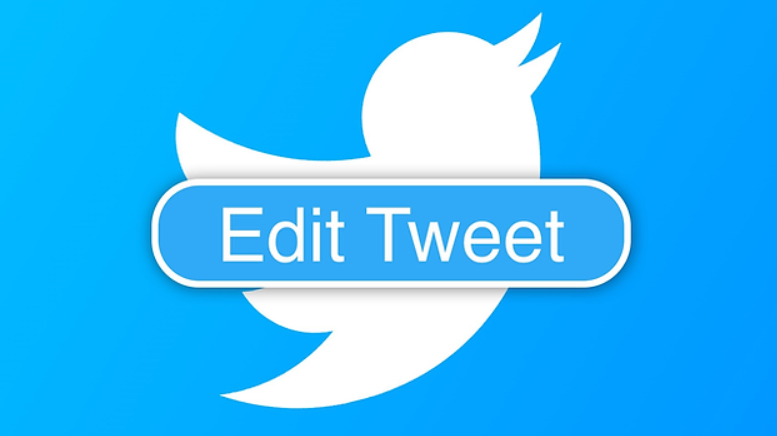 Last week, Twitter unveiled a highly awaited feature: the capacity to edit tweets. Once the tool is ready, users will be able to change their tweets for up to 30 minutes after posting, according to the business. The drawback is that users are only allowed to update their tweets five times during this time.

Although this restriction appears plenty for fixing typos, uploading media assets, or adding a few tags, the firm may have instituted it to prevent users from abusing the feature by arbitrarily modifying the content of a tweet. According to the social media company, which is presently studying user behaviour, the number of adjustments users can make within the designated time window may fluctuate.

Experts predicted that the edit button might be used to disseminate political misinformation or cryptocurrency fraud when the firm revealed its plans for the feature.

But those situations won’t become apparent until a wider group of users begins making regular use of the service. It’s too early to say whether the function will turn into a problem or merely a way for people to correct their foolish typos. Over the past few months, the social network has come under intense scrutiny for how it has handled its security procedures, spam-account-catching techniques, and child sexual abuse material (CSAM) identification. The social media business would not want one of the most eagerly awaited features to generate trouble.