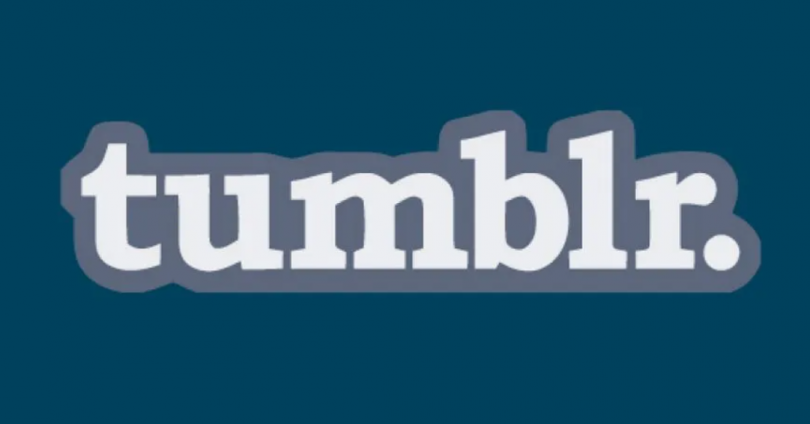 In response to a Twitter user’s critique of Mastodon’s complexity, the announcement was made. Because the website would soon “include activitypub for connection,” Automattic CEO Matt Mullenweg advised the user to “come to Tumblr.” In a nutshell, this announcement means that Tumblr will evolve from a specialised blogging platform into a larger, decentralised social network of sorts. This announcement comes as more people are leaving Elon Musk’s Twitter in search of new communities, and Tumblr’s user base has been growing recently.