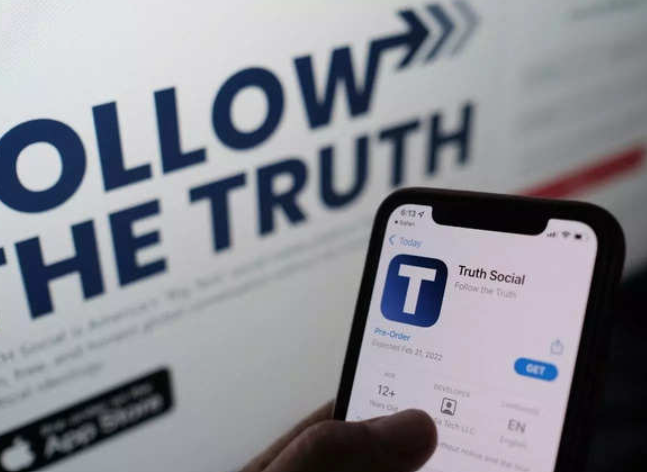 Former President Donald Trump’s new media venture plans to launch its social media app Truth Social on Feb. 21, according to an Apple Inc (AAPL.O) App Store listing. The app’s launch would come 13 months after Meta Platforms Inc’s (FB.O) Facebook and Twitter banned Trump for encouraging his supporters to participate in the Jan. 6 attack on the U.S. Capitol based on unsubstantiated claims of widespread fraud in the 2020 presidential election.
A pre-order page for Truth Social on the iOS App Store has been quietly updated to mention an “expected Feb. 21, 2022” arrival date.
Unlike with the Big Tech platforms, there will be no shadow-banning, throttling, demonetizing, or messing with algorithms for political manipulation,” Trump said back in October. “We will not silence our fellow citizens simply because they might be wrong—or worse, because we think that Americans ‘can’t handle the truth.

That said, Trump has successfully raised money for his company. Many investors last month Invest $ 1 billion the Digital World Acquisition Corp, Special Purpose Acquisition Company (SPAC). After the news of the release of TRUTH The company’s stock price rose almost 20%, And it was valued at $ 5.3 billion.