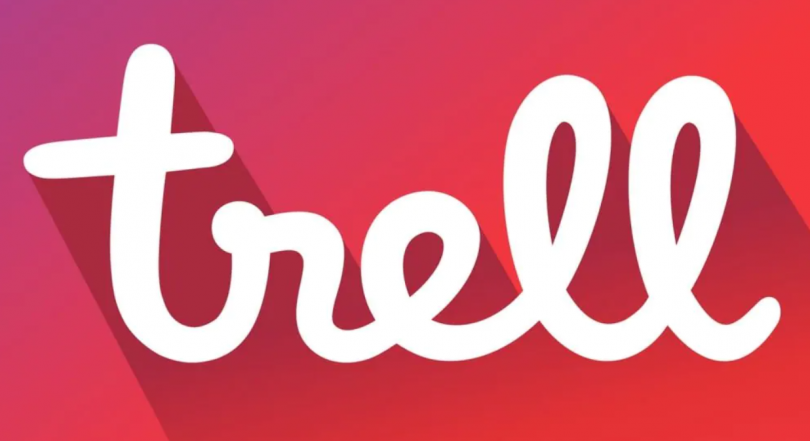 Prashant Sachan, a co-founder of the influencer-led social commerce platform Trell, sold his full stake in Trell by October 2021 to fabricate his new tech startup AppsForBharat.

In November 2020, Sachan enlisted AppsForBharat. He said that he is not generally engaged with Trell and that he has totally left the organization throughout the last 1.5 years.

Trell had gotten a 17% stake in AppsForBharat for Rs 85,000 on the grounds that Sachan began chipping away at it while at Trell. It later weakened its holding to around 10% as AppsForBharat shut two financing rounds of about $14 million from Elevation Capital, Sequoia Capital India, Beenext and Matrix Partners India. Trell has no administration rights in AppsForBharat, Sachan said.

He said, “We had this culture of running experiments internally at Trell. I ran this experiment in the online devotional category and saw good results. I decided to focus on it full time and stepped away from Trell’s operations in mid-2020.” He added that his exit was agreeable.