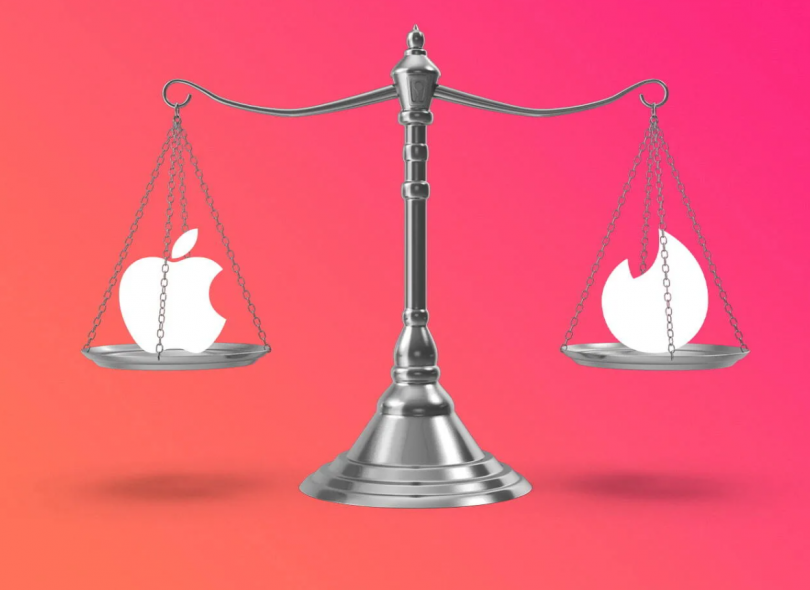 Match Group, which owns and runs Tinder and OkCupid, is alleged to have filed an antitrust complaint against the tech giant in India, and it appears that more problems are building for Apple.

Match submitted a complaint to the Competition Commission of India (CCI) accusing Apple of “monopolistic conduct” and requiring developers to pay excessive commissions for in-app purchases. According to Match, Apple forbids other payment methods for programmes on its app store and instead demands that they pay very high commissions. Match claimed that local customers prefer UPI as a payment option in the Indian context, meaning that the payment mechanism is not allowed to be used on iOS apps.