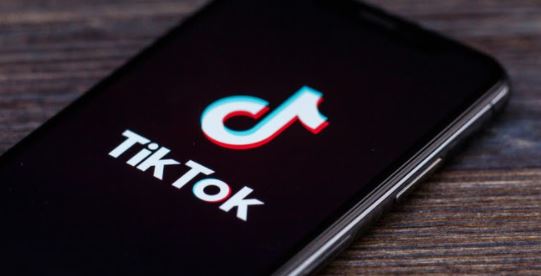 According to internal emails obtained by The Verge and initially published by The New York Times, an internal inquiry at TikTok parent firm ByteDance discovered that many workers had access to the TikTok data of at least two US journalists and a “limited number” of persons connected to them. The information that was obtained included the reporters’ IP addresses, which were examined to determine whether they had been in close proximity to TikTok staff members who were thought to be leaking material to the media.

The CEO of Beijing-based ByteDance, Rubo Liang, wrote an email to the company’s staff expressing his “great disappointment” and warning that “the public trust that we have worked extremely hard to develop is likely to be seriously destroyed by the wrongdoing of a few individuals.” Shou Chew, the CEO of TikTok and Liang’s direct report, described the episode as “the poorly thought out conduct of a few people” in another internal email. Erich Andersen, general counsel for TikTok, also stated in a third email that the company’s Internet Audit and Risk team is being reorganised in response.

The discovery occurs as US politicians take steps to impose restrictions on TikTok due to worries about national security, including barring it from use on official government phones. Additionally, it demonstrates ByteDance retracting claims that journalists have never been “targeted” by TikTok.

The two journalists whose data was obtained by ByteDance’s Internal Audit team worked for BuzzFeed and The Financial Times, according to the company’s investigation, which was carried out by an outside legal firm. But according to Forbes, three of its reporters—Emily Baker-White, Katharine Schwab, and Richard Nieva—who all previously worked for BuzzFeed until earlier this summer, were monitored. According to The Financial Times, Cristina Criddle, a reporter, was tracked.

The Verge has established that three more workers have been sacked in connection with the inquiry and that Song Ye, ByteDance’s head of audit and risk control who reported to the CEO, has departed the company. According to Forbes, one of the workers is Chris Lepitak, TikTok’s head of internal audit, who answered to Ye.

According to a Forbes article from October, ByteDance intended to use TikTok to track the location information of particular US people. At the time, the author of the story noted that the business had acknowledged utilising IP addresses to get approximations of locations. TikTok vehemently refuted the article, claiming that it lacked “rigour and journalistic integrity” and that any staff who used the audit system as Forbes had described would face termination.