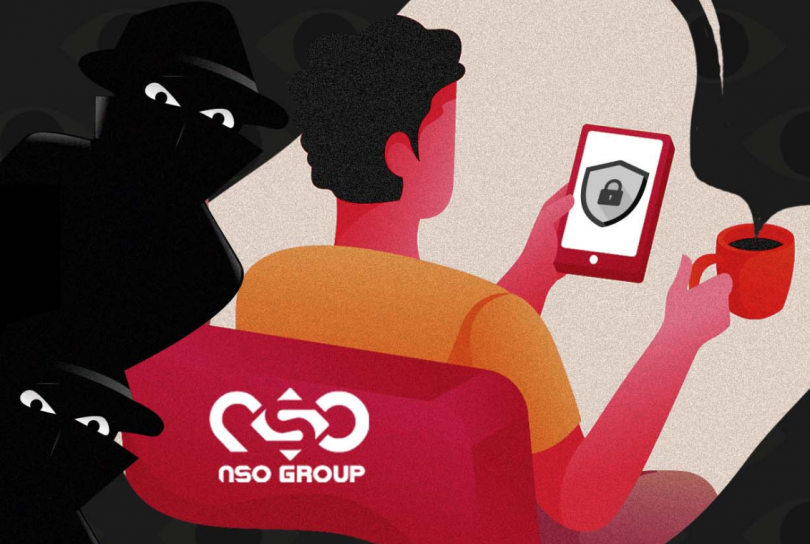 The report on the Pegasus row has finally been filed by the three-person technical committee that the Supreme Court formed after repeated delays. The Supreme Court is scheduled to hear the case on August 12, 2022.

A technical committee was established on this issue on October 27, 2022, and it was given the go-ahead to submit its findings by a three-judge panel made up of Chief Justice NV Ramana, Justice Surya Kant, and Justice Hima Kohli. A zero-click attack allows Pegasus, spyware created by Israeli cyber-arms company NSO Group, to be installed secretly on mobile devices. According to the NSO Group, Pegasus is solely sold to governments around the world.

An investigation of the Pegasus project by The Wire, an Indian news outlet, and 16 other international media outlets in July–August 2021 resulted in the identification of 174 powerful Indians who were the targets of the malware.