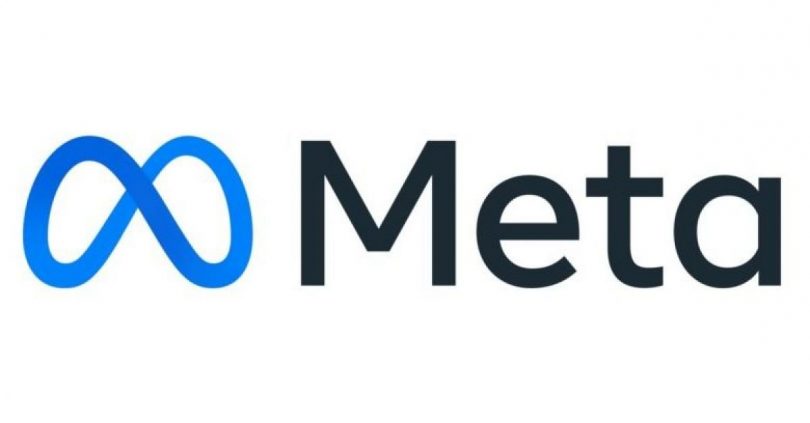 In the last few months, social media leader Meta, formerly known as Facebook, has faced an increasingly hypercompetitive environment in the country, with well-funded and aggressive startups launching niche, focused apps – as a sort of unbundled version of the US-based company’s own offerings – for the Gen Z digital natives.

What we have seen around the feedback for Facebook’s Meta – or its metamorphosis to metaverse – has ranged from cold to bewilder. Most commonly, the users of Facebook, their knowledge of science fiction is meagre. So the universe as a metaverse that seamlessly transitions from the real world to the virtual is quite an alien concept. Consider the progression happening despite the pandemic on various platforms as boxed, talking heads. Those with a serious bent of mind and knowledge of literature, who find Facebook’s existing world already a dystopian one, are more likely to connect Meta to Kafka’s Metamorphosis.