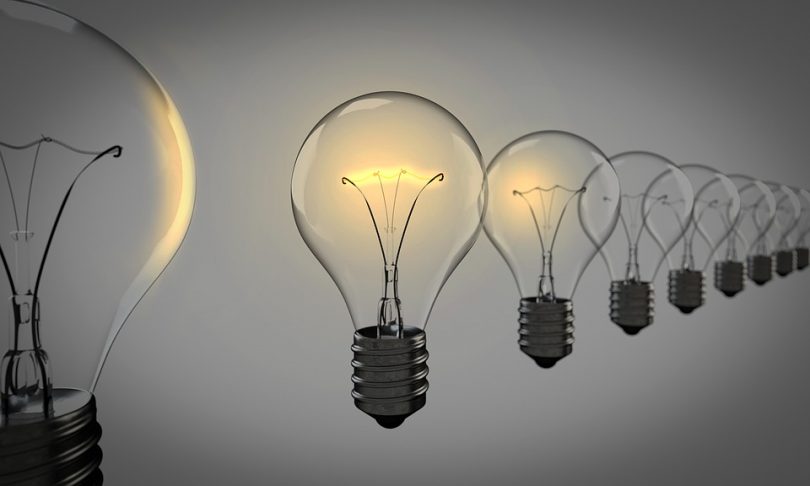 “Hard times don’t create heroes. It is during the hard times when the ‘hero’ within us is revealed.” Here is another story of a real-life hero Kajal who inspires everyone to overcome and thrive in the pain and struggle of life.

Kajal was the daughter of a rickshaw driver in Mehsana. She had always dreamt of becoming an IPS officer. However, the attack caused irreplaceable damage and suppressed her dreams forever. The court also imposed a fine of Rs 1 lakh on the accused, non-payment of which would lead to an extension of jail time by six months.

The story behind the acid act is –

Hardik Prajapati was an engineering student who had developed a liking for Kajal. However, Kajal refused his proposal for a relationship. As a result, Hardik took the irrational decision of seeking revenge by throwing acid on the girl’s face. On February 14, 2016, Hardik Prajapati, an engineering student, came on a bike and threw acid on her face, chest and arms near her college in Mehsana, Gujarat, where she was a first-year commerce student. Her face was disfigured and she lost her vision.“I turned down the proposal because I wanted to study and then he ruined my life,” said the acid-attack survivor.

“My face burned like hell. I couldn’t open my eyes. The doctors at the hospital where I was admitted didn’t think I would ever be able to see with my own eyes again,” Kajal recalled. A series of painful operations followed. After the 18th operation, it was found that one eye was burnt by the acid, but there was a possibility she could see again with the other one. “I needed my eyes back. But before that, I had to go through plastic surgery because people got scared of my face. Then, I would get frightened on seeing myself in the mirror,” she said.

Now that she can see with one eye, she is back in her first-year class in college after a gap of nearly six years.

“I told my father that I wanted to study again and he agreed. These days I aspire to become an IAS officer so that I would be able to protect other girls. No girl should go through what I had to suffer,” she said.

All that Kajal received from the government was Rs 3 lakh as assistance, while her parents have spent over Rs 15 lakh on her treatment. They had to sell their household items one by one to make ends meet. Though the court sentenced Hardik to life imprisonment, Kajal believes she can never forget what she had to endure.

With her father and brother still clearing previous debts, Kaajal needs monetary help for her upcoming surgery. If you wish to contribute to Kaajal’s medical expenses, you can donate to:

What lesson did we learn from Kajal real-life story-

Never giving up is the attitude that one should carry and live his/her life with, no matter what the situation is. One should keep struggling and fighting with the odds and should wait for the day when he/she will find what he/she has been looking for in his/her life.

Failure is not an option for anyone. Even though you have failed in any process, you should stand up and do it again, but in any case, you should never give up on your dreams.