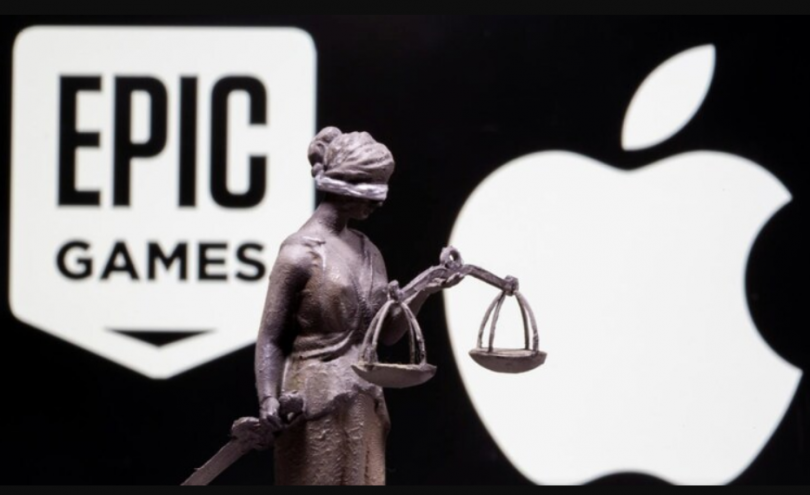 Epic Games, the company behind Fortnite, and Apple are once again engaged in an antitrust dispute after both parties appealed the court’s decision in a lawsuit over Apple’s alleged anti-competitive practises last year.

A U.S. District Court judge went mainly with Apple while deciding that the tech company was not acting as a monopolist with regard to its App Store practises last year. Naturally, Epic Games disagreed with that decision because it had hoped the judge would mandate that Apple accept payments from third parties, enabling Fortnite to make more money. Apple, on the other hand, defied the court’s directive to let apps that link to alternative payment methods.