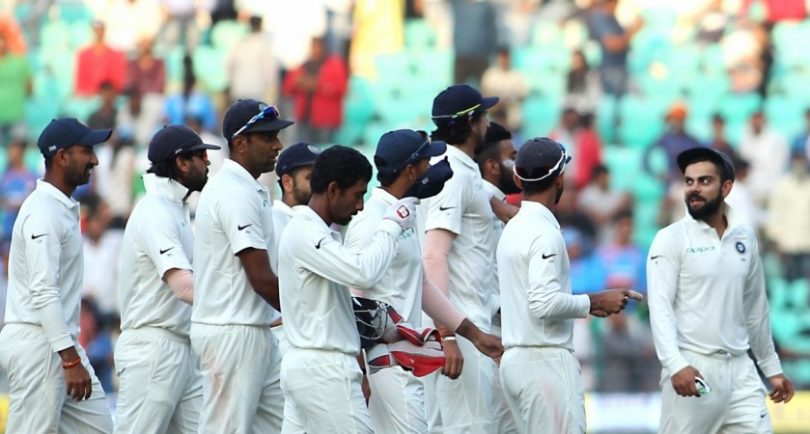 Team Team lead by Virat Kohli started the Freedom Series 2022 with a win to lead the 3 match series 1-0. This time it looked as if the team is there to conquer their maiden test series victory. However, post lunch on day 4 of the 3rd test, Temba Bavuma and Rassie van der Dussen made sure that India’s dream to win the series remains dream for the time being. This is the only cricketing nation where India is not able to win any series and the wait is more than 30 years now.

The favor was initially in India’s court, not that they have won the first test but they had an experienced and a better team than South Africa. However, the problem with India’s middle order is seen all throughout the season and barring one or two instance, all the middle order batsman has to be blamed for the loss.

Even the captain is sure that is it not the bowling which has led them down, as he stated “South Africa, two times they have chased the totals and has applied themselves very well. Our bowlers have different strengths. To compare will not be correct.”

India will now play Sri Lanka in the home condition from February 2022. Somehow it is believed that we will see some changes in the middle order , especially the position Rahane and Pujara is holding. We have some of the talented players waiting for the spot, it is now open for selectors to look for options like Vihari, Shreyas Iyer, Shubman Gill and many more. Only time can say, what changes are there for the near future, but one thing for sure, Rahul Dravid and Virat Kohli can only look for what exactly they have missed especially with such a big opportunity in Africa.