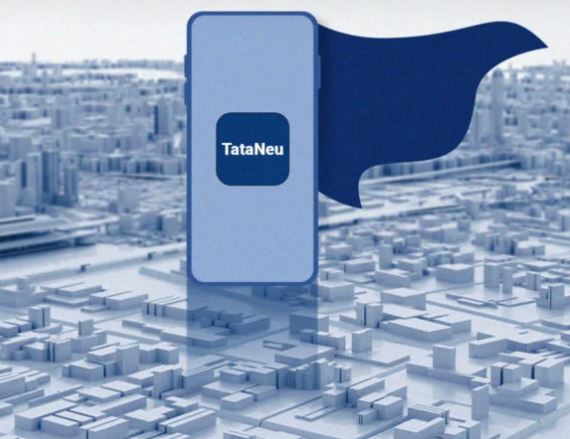 According to an ET report that cited Tata Digital sources, Tata Digital is working on Tata Neu in response to user complaints about their poor user experience and payment issues. The Neu Pass loyalty programme is being directly integrated into the brand payments so that customers can redeem their points more quickly. It should be noted that Tata Neu users have complained about having trouble redeeming NeuCoins.

In October, Tata will relaunch Tata Payments following integration completion. On April 7, Tata Neu, a mega app that unifies all of the company’s brands, was released.

This covers the startup companies Tata purchased, such as 1mg and BigBasket, as well as Tata brands like Croma, CLiQ, Westside, and others. Titan, Tanishq, Tata Motors, and the two airlines it owns, Air India and Vistara, are just a few of the major players Tata will soon add to Tata Neu.

Just days after the super app’s formal launch, N Chandrasekaran, the executive chairman of Tata Group, announced that Neu would soon be available for non-Tata companies as well.

In order to connect with the native web stores, Tata Digital decided to integrate these brands using APIs. Although this made it possible for Neu to host all of these brands in one location, the fact that APIs are the only thing holding Tata Neu together has led to numerous errors and client complaints.