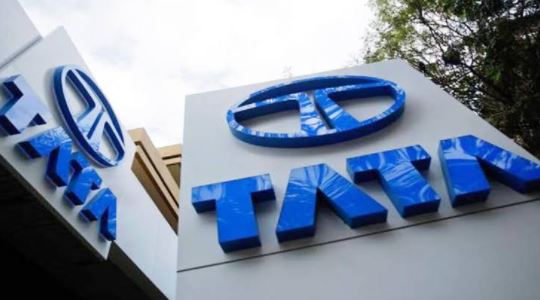 Tata Digital, the Tata Group’s eCommerce and the retail department has merged all of its eCommerce ventures by transferring ownership of Tata UniStore.

Tata Digital will now include Tata Cliq, the fashion and luxury shopping portal operated by UniStore. According to reports, the Tata Group offered preference shares to Tata Industries and Trent (the joint owners of Tata UniStore) in exchange for the UniStore company under “Project Tulip,” valuing Tata UniStore at INR 750 Cr ($100 Mn). This action was taken after Tata Digital raised more funds from Tata Sons by increasing its authorised share capital from INR 15,000 Cr to INR 20,000 Cr. As part of its financial reports, Tata Digital also revealed that its consolidated net loss jumped by 5.6X to INR 3,052 Cr in FY22 from INR 536.7 Cr in FY21.