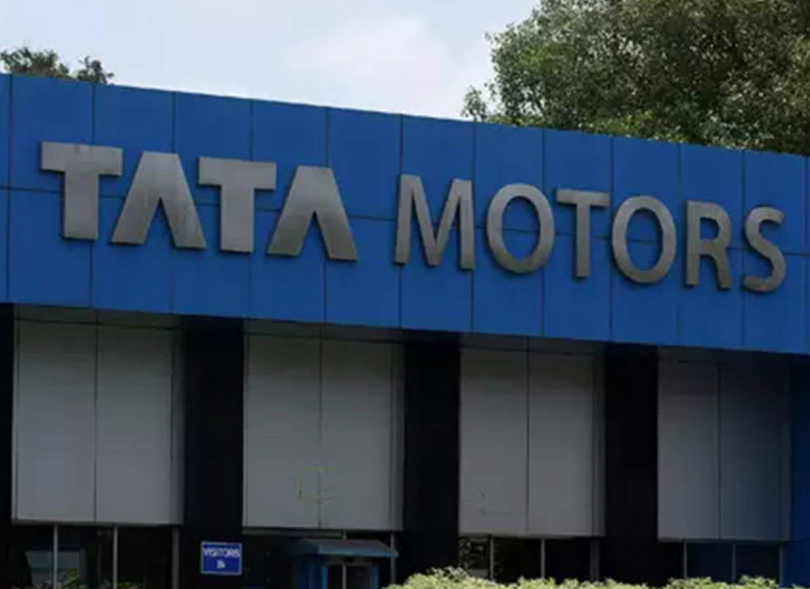 Following a flurry of new launches, Tata Motors and Mahindra & Mahindra (M&M) have collectively sold more sport utility vehicles (SUV) this calendar year than current Korean leaders Hyundai and Kia, strengthening India’s presence in the most cutthroat and quickly growing sector of the local automotive market. According to data from automotive consultancy firm JATO Dynamics, Tata Motors overtook Hyundai Motor India as the market leader in the SUV segment thanks to aggressive product and powertrain initiatives. Up to November, the company sold 326,354 units. In the first eleven months of the year, Hyundai-Kia sold 450,102 SUVs nationwide, while Tata Motors and M&M collectively sold 628,970 SUVs.

Sales of Hyundai-Kia in the segment increased by about 5% during this time, compared to a 67% increase in sales for Tata-Mahindra. However, the value dynamics are slightly different, with some Tata-Mahindra cars being marketed at the lower end of the pricing range and being approximately a lakh of rupees less expensive than rival Korean models. With this, two out of every five SUVs sold in the nation are currently produced by Tata Motors and Mahindra. The domestic OEMs made the decision to ride the SUV wave early, according to JATO Dynamics President Ravi Bhatia. He said that their product initiatives, which were based on a variety of powertrain alternatives, helped increase volumes and market share. SUV sales made up more than two-thirds of Tata Motors’ total sales in the passenger car market this year.

This year, the SUV market’s top-selling model has been the Tata Nexon. The company has outperformed the market, growing volumes 65% (compared to industry growth of 24%) on the strength of its strong product portfolio, according to Shailesh Chandra, managing director of (passenger vehicle business unit), and is taking de-bottlenecking measures to increase capacity by nearly a fifth to meet customer demand for its products. In a recent interview with ET, Rajesh Jejurikar, executive director (automotive and farm equipment sector), M&M, said that the company opted to concentrate on SUVs in 2020 after making a few strategic decisions.