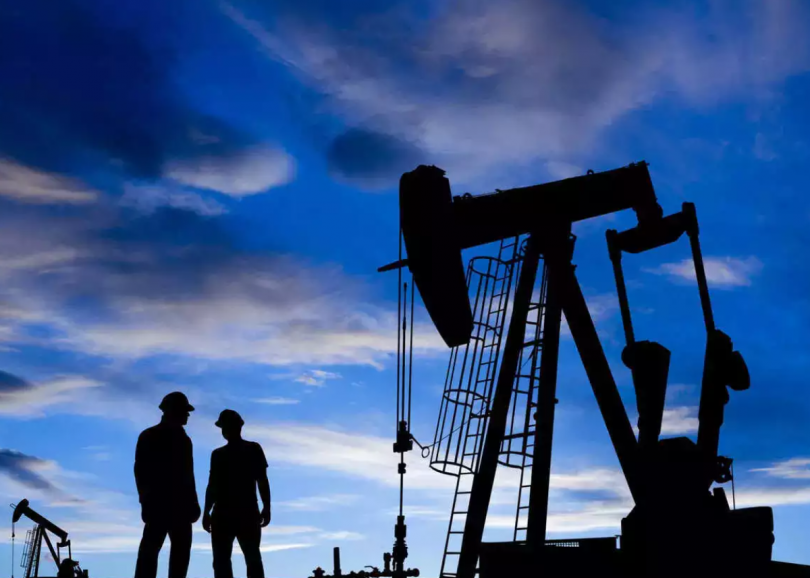 Indian indices began the week on expected lines as both Sensex and Nifty shed more than 2% over concerns of rising crude prices. The US and its allies are considering a ban on Russian oil imports, which could pose a risk of global inflation. The inflation fears saw foreign investors taking a flight to safety as auto, realty, banks, financials, FMCGs came under heavy selling pressure. The rise in crude prices benefitted oil firms such as ONGC and metal firms due to higher global prices. In Asia, shares fell close to 3% in Japan, while Hong Kong saw a decline of 3.87%, shanghai over 2%, and Australia 1%. The European shares also hit one-year lows.    India relies on overseas purchases to meet about three-fourths of its oil requirement, making it one of the most vulnerable in Asia to higher Crude prices. Oil prices, already up more than 60% this year, may worsen price pressures, hurt the nation’s finances and upend a nascent economic recovery.