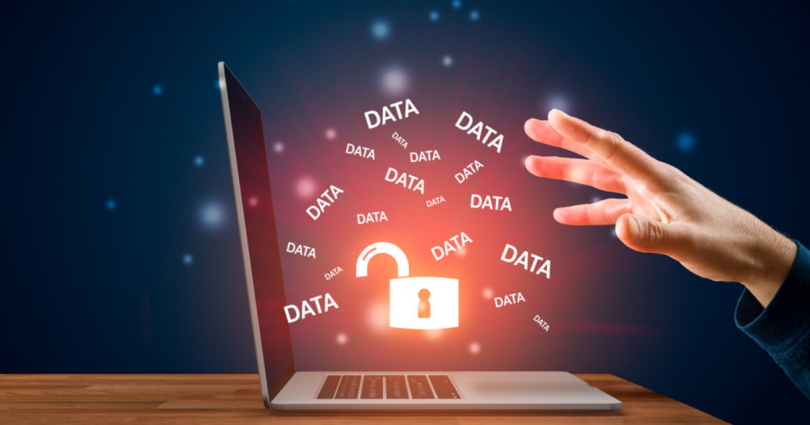 According to one of the biggest VPN service providers in the world, NordVPN, five million people worldwide have had their data stolen and sold on the bot market as of today, with 600,000 of those people being from India, making it the worst impacted nation.

According to a survey conducted by NordVPN on behalf of Lithuania’s Nord Security, the stolen data included user logins, cookies, digital fingerprints, screenshots, and other data. The average cost of a person’s digital identity was estimated at 490 Indian rupees ($5.95).

Since the start of bot markets in 2018, NordVPN has been collecting data.

India has always dealt with issues related to cyber security. A senior police official informed Reuters that on November 23, many servers at the All India Institute of Medical Sciences (AIIMS), a federal government institution that serves ministers, legislators, and the general public, were infected.

The Indian Council of Medical Research (ICMR) had close to 6,000 hacking attempts in less than 24 hours on November 30, according to a report in the Times of India, one week after the ransomware attack on AIIMS.

Indian cybersecurity regulations have only recently become more stringent. The Indian Computer Emergency Response Team (CERT) now mandates that tech companies report data breaches within six hours of becoming aware of them and keep six-month records of their IT and communications activities.

The Genesis market, the Russian Market, and 2Easy were the three largest bot markets examined by NordVPN. Stolen logins from Google, Microsoft, and Facebook accounts were among those discovered.

According to Marijus Briedis, chief technical officer at NordVPN, “what makes bot markets different from other dark web markets is that they are able to gather massive volumes of data about one individual in one place.”

Additionally, they promise the purchaser that the information about the victim will be updated for as long as their device is compromised by the bot after it has been sold.