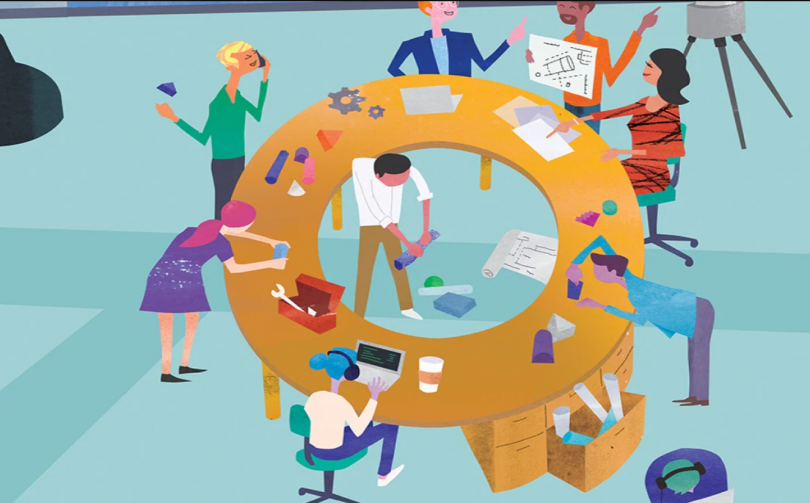 Indian unicorns and soonicorns have boosted their talent hunt in 2022 amid sustained investor interest in the country’s booming startup phase.
Headcount at startups rose more than 11% in the first two months of this year. Compared to last year, it showed data from specialist staffing firm Xpheno. Headcount grew 21% at soonicorns and 10% at unicorns, show the data shared exclusively with ET. Thirteen startups joined the unicorn list during this period, and there are several more that are expected to soon make the cut with billion-dollar-plus valuations.
“The Indian startup ecosystem continues to register positive net employment as it has been over the last five quarters,” said Kamal Karanth, cofounder, Xpheno. “Despite high attrition figures and increased gross hiring action, startups continue to attract and onboard talent to support their growth plans,” he added.
“Hiring has continued to accelerate this year. In 2021, nearly $45 billion got invested in startups and 20% of that is usually invested in people and organisational expansion. This means that startups will have to hire lakhs of people not just in technology but across the spectrum,” said Pranav Pai, managing partner at venture capital firm 3one4 Capital.

This year started on a high note for Indian startups which raised more than $12 billion since January, or one-third of the total funding as seen last year. In the previous year , startups had raised $36 billion, a nearly three-fold increase from $11.4 billion the previous year.
Industry experts said it was a show of continuation of the long-term investor belief in the India tech story and demand for talent would continue to be the highlight as more companies consider upon their growth plans.