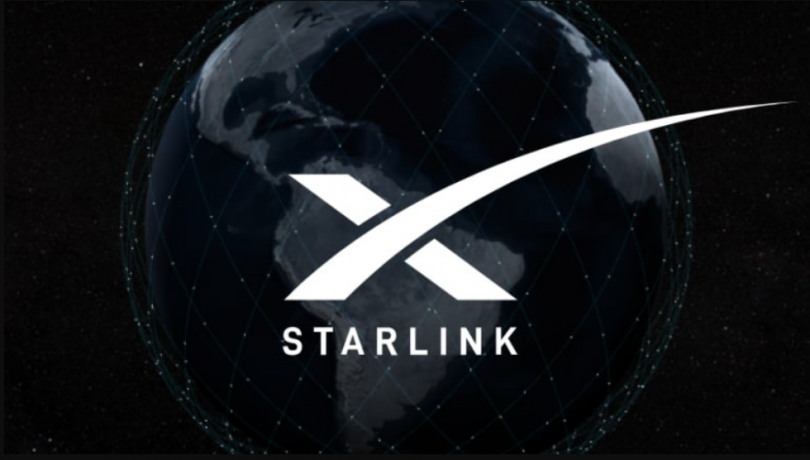 Sanjay Bhargava stepped down as the country director and chairman of the board of satellite broadband company Starlink India due to personal reasons. For the Indian citizens who had pre-booked the company’s satellite broadband internet service, Starlink had also started refunding the USD 99 deposit it had collected. No replacement for Starlink’s Country Director, India have been announced yet.