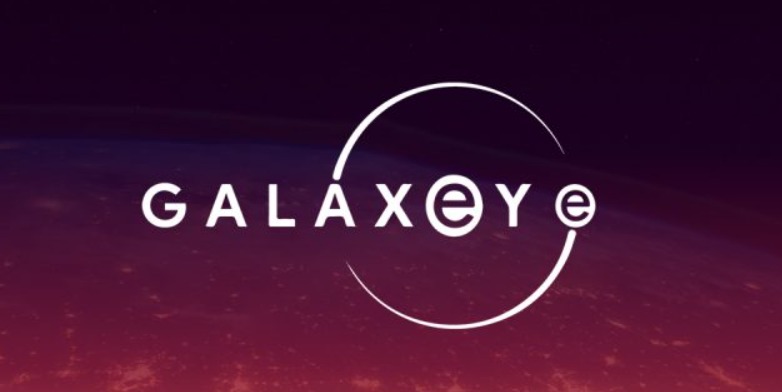 An Indian spacetech start-up called GalaxEye Space that specialises in earth observation said on Thursday that it has successfully raised a $3.5 million round of seed funding headed by the deep-tech venture capital firm Special Invest.
Additionally, Artha India Ventures, Veda VC, Anicut Capital, Upsparks, and a group of businessmen led by Nithin Kamath, founder and CEO of Zerodha, Prashant Pitti, founder and CEO of EaseMyTrip, Abhishek Goyal, founder and CEO of Tracxn, and Ganpathy Subramaniam participated in the new round (Partner at Celesta Capital).
The company’s flagship product utilises data fusion technologies created in-house along with multi-sensor imaging from contemporary satellites. With the help of a tiny satellite constellation that, if fully operational, will offer global coverage in less than 12 hours, GalaxEye’s technology will make it possible to produce photos with an incredibly high resolution.
According to Suyash Singh, co-founder and CEO of GalaxEye Space, “We are actually the first Indian space start-up incorporated in India to develop an imaging satellite and we are devoted to driving technical innovation in India for the world.”
Private space exploration in India has greatly increased, notably in the last two months. The Indian Space Research Organization (ISRO) launched 36 communications satellites for OneWeb, a communications corporation with headquarters in London, in October of this year. The first privately built rocket in India, the Vikram-S, was likewise developed by Hyderabad-based spacetech startup Skyroot Aerospace and launched by ISRO in November of this year. In fact, it’s anticipated that by 2025, the nation’s space exploration space will be worth $13 billion.