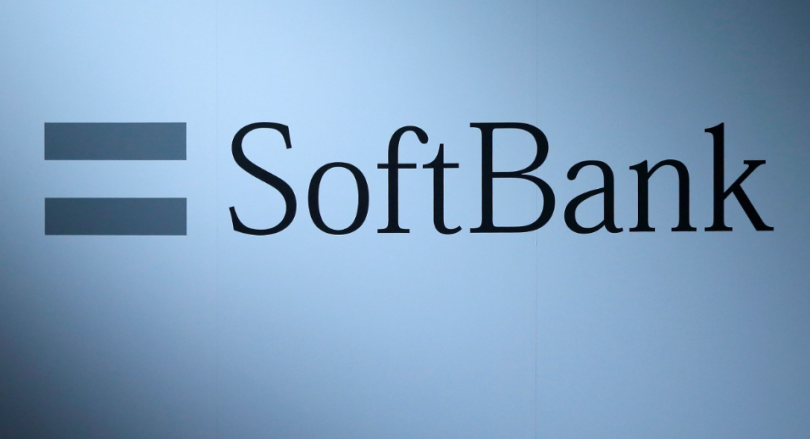 Founder of SoftBank, Masayoshi Son has informed his top executives about slowing down the new investments as he wants to go on raising cash due to a regulatory crackdown in China and the free fall of tech stocks.
The tension is growing at SoftBank as their tech investments are at a significant fall since they had launched their first vision fund back in 2017. Along with that, the sharp rise in interest rates and the Russia Ukraine war have made a big dent in their investments.
SoftBank’s China team has said, “The Chinese companies listed overseas have gone through a big crackdown, and there is no expectation of things going normal anytime soon.” SoftBank had a massive write-downs of $30bn in this quarter.
According to CB Insights Data, “SoftBank has invested in about 195 private companies out of which most of them are tech companies making it the biggest investor to do so.”