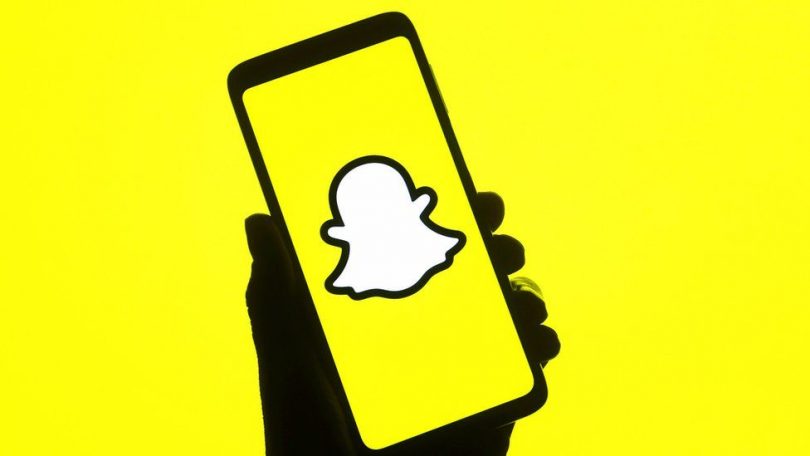 For a monthly cost of Rs 49, Snapchat+, which unlocks a selection of premium, beta, and limited-time features, would be accessible.

In an effort to better monetize its more than 100 million users in India, social media company Snap Inc. has expanded the paid version of its service Snapchat+ to the nation.

The subscription, which grants access to a number of premium, early-access, and exclusive services geared toward power users, would cost Rs 49 per month. It includes the just released Snapchat for Web, which enables users to communicate with pals via video calls.

“India is an important market for Snap and investments in localising the app experience has been key to our growth in the region. We’re very excited about offering exclusive, experimental, and pre-release features to our Indian Snapchatter community who is eager to try our new products and features,” said Lakshya Malu, Interim- Market Development Lead, Snap Inc.

At first, the service will provide options like changing app icons, seeing who has watched your stories again, pinning a friend as your “#1 BFF” in conversations, seeing where your friends who share their location with you have been over the past 24 hours and having a black star badge next to your display name, among other things.

The launch comes after the social network company introduced the service in June for a $3.99 monthly subscription in the US, Canada, the UK, France, Germany, Australia, New Zealand, Saudi Arabia, and the United Arab Emirates.

“This subscription will allow us to deliver new Snapchat features to some of the most passionate members of our community and allow us to provide prioritized support” the company had said at the time.