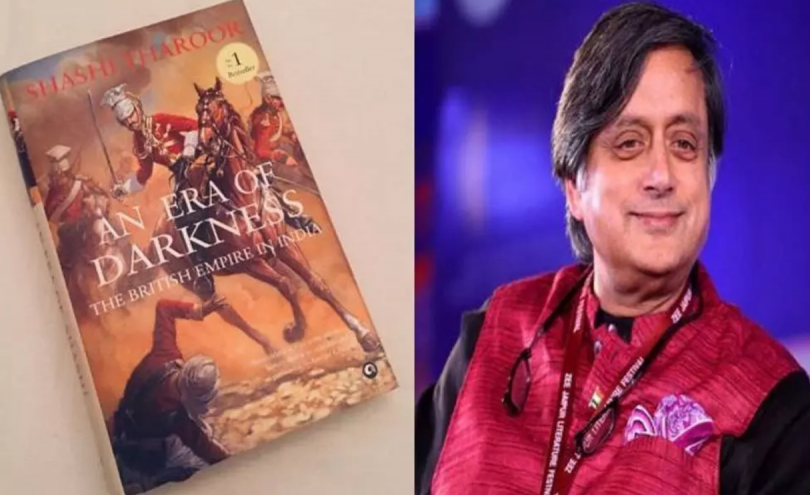 Congress leader and Lok Sabha MP Shashi Tharoor has been given the Sahitya Akademi Award for the year 2019 in English language. Tharoor has been awarded for his non-fiction ‘An Era of Darkness:The British Empire in India’. The book was published in 2016. In a press release, the Sahitya Akademi announced its its annual Sahitya Akademi Awards in 23 languages. Shashi Tharoor was one of the winners in the list. He won for his work in creative non-fiction in English language. According to the release, seven books of poetry, four of novel, six of short stories, three of essays and one each of non-fiction, autobiography and biography have won the Sahitya Akademi Awards 2019.
Tharoor is very popular on Twitter where he is known for is impeccable hold on the English language. He has also authored other books like ‘Why I Am A Hindu’, ‘Paradoxical Prime Minister’ and ‘Inglorious Empire’.
Shashi Tharoor’s book talks about the effect of British rule in India and how the colonizers exploited the country. He extensively spoke about how the British can never repay what they looted from India, but they owe an apology for leaving the country in shambles when they left after over a hundred years.