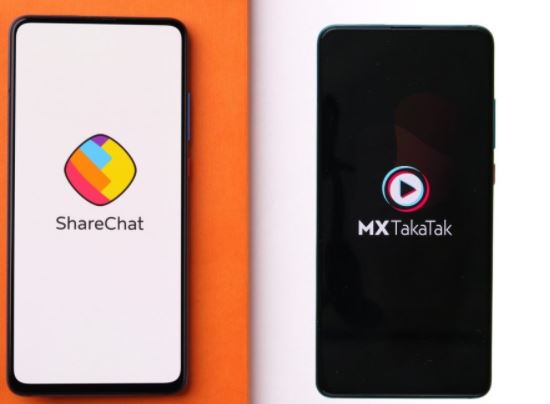 It can be said that the acquisition will boost the combined entity to have the largest userbase among Indian short video startups. It still has a long way to go – in terms of TikTok’s world domination, geographical expansion, vernacularism, user experience, monetisation, and even competition from YouTube’s Shorts and Instagram’s Reels, etc.

According to SimilarWeb, currently, in the social short video segment, ShareChat and Moj are the most downloaded and used apps, followed by MX TakaTak and Josh.

In fact, ShareChat and MX TakaTak have been tight rivals, ever since TikTok’s ban. MX TakaTak, which launched only in July 2020, was the second most downloaded app with around 48.5 Million estimated downloads in the same period. Dailyhunt’s Josh with 40 Million, ShareChat’s Moj with 38.1 Million, and InMobi-acquired Roposo with 26.5 Million rounded off the top five in terms of downloads by Q3 CY20. Simultaneously, MX TakaTak had 55-60 Million MAUs, Moj had 38-42 Million MAUs.