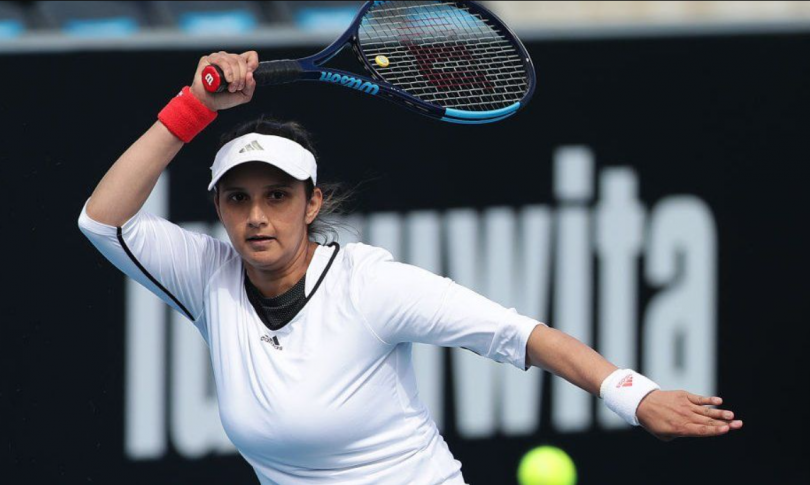 India tennis star Sania Mirza on Wednesday announced that 2022 will be her last season since her body is “wearing down” and motivation and energy for the everyday grind is not the same anymore. The 35-year-old had already bowed out of singles competitions in 2013. Sania has six Grand Slam titles in women’s doubles and mixed doubles to her name. Her last headline-grabbing win came with Chinese partner Shuai Zhang in women’s doubles at the Ostrava Open on September 26, 2021.
“I’ve decided that this will be my last season. I’m taking it week by week. Not sure if I can last the season, but I want to,” Mirza said, per ESPN. “There’s a bunch reasons for it. It’s not as simple as ‘okay I’m not going to play’ I do feel my recovery is taking longer, I do feel, considering my son is three years old, I’m putting him at risk by travelling so much with him, that’s something I have to take into account. My body is wearing down. My knee was really hurting today and I’m not saying that’s the reason we lost but I do think that it is taking time to recover as I’m getting older”, said the Tennis star.