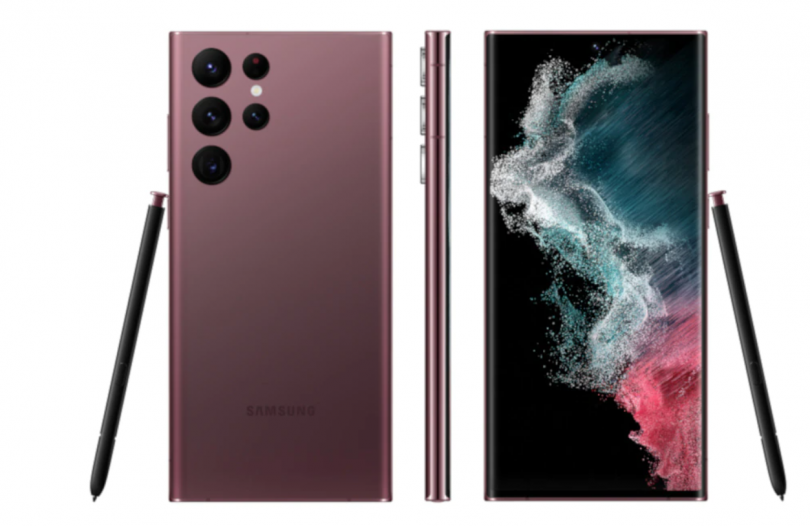 Samsung is all set to host its Galaxy Unpacked 2022 event on February 9, the South Korean tech giant has confirmed. This will be the company’s first Galaxy Unpacked event this year and it will be livestreamed via Samsung’s official channels. Exact details about what Samsung is unveiling in the event are yet to be officially revealed. But the company has announced the launch of next-generation Galaxy S devices, likely to be called the Galaxy S22. The upcoming lineup is said to include three models — Samsung Galaxy S22, Galaxy S22+, and Galaxy S22 Ultra.  The main specifications for the Samsung Galaxy S22 series and Galaxy Tab S8 have leaked online ahead of the official launch. There will be three variants in the Galaxy S22 series: the normal Galaxy S22, Galaxy S22 Pro+, and Galaxy S22 Ultra. The premium Galaxy S22 Ultra is expected to succeed the Galaxy Note series, which was once a hit with corporate customers. The Galaxy Tab S8, on the other hand, will succeed the Galaxy Tab S7 from last year. Here’s what we’ve learned so far.

The Samsung Galaxy S22 smartphone is expected to have a 6.1-inch display, while the Samsung Galaxy S22 Pro+ is expected to have a 6.6-inch display. Both displays feature a resolution of 1080 x 2340 pixels and Corning Gorilla Glass Victus protection, however peak brightness levels differ. Depending on the market, we’ll see Samsung’s Exynos 2200 chipset or Qualcomm’s Snapdragon 8 Gen 1 SoC under the hood. According to reports, the processor would be combined with up to 256GB of internal storage and 8GB of RAM. Both phones are believed to include a triple-camera configuration on the back, with a 50-megapixel sensor with OIS, a 10-megapixel telephoto lens with 3x optical zoom, and a 12-megapixel ultra-wide-angle lens. The phone has a 10-megapixel selfie camera on the front that can film in 4K.