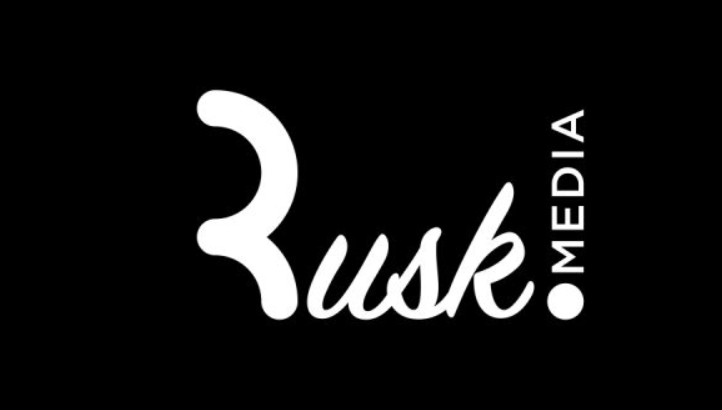 Rusk Media, a startup in the digital entertainment industry, raised approximately $9.5 million in its follow-on Series A round, which was led by Seoul-based DAOL Investment and Audacity Ventures and included previous backers InfoEdge Ventures, Mistry Ventures, and Survam Partners. Content targeting millennials and Generation Z is produced by Rusk Media. It has two platforms called Alright! and Playground, which have over 500 million monthly viewers, according to the startup. With OTT partners in India and other countries, Rusk Media wants to expand the reach of its content. Additionally, it plans to construct a UGC-driven social gaming platform that will enable game developers to use its IP assets to make games. One study projects that the media and entertainment industry in the nation would reach $55 to $70 billion by 2030 and a CAGR of 17% by 2023.