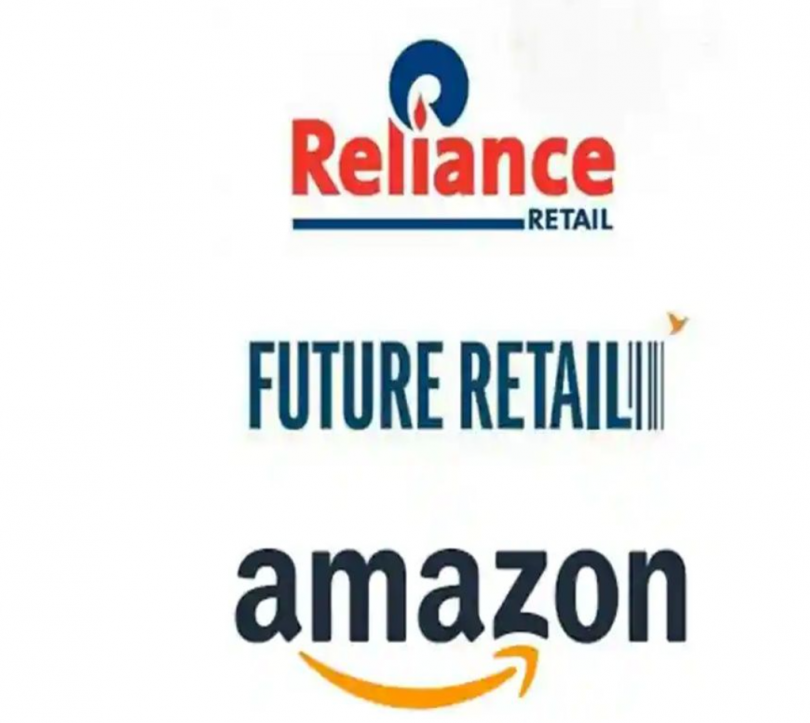 The Delhi High Court will hear pleadings in the prolonging dispute between Amazon and Future Group on February 28, 2022 (Monday). Reliance Industries is reportedly attempting to take over Future Group assets and workforce before the hearing, which is regarded as a hostile takeover. Several employees at Kishore Biyani’s Future Retail (FRL) stores, primarily BigBazaar, have started receiving offer letters from Reliance Industries, according to sources. Previously, since Future Retail was struggling to repay its landlords’ debts, Reliance took over the stores and sublet them to the Biyani-run firm for operations under its brands.
Since 2020, Reliance has failed to close a $3.4 billion deal to acquire the retail assets of Future, whose warring partner Amazon.com Inc has successfully blocked the transaction legally by citing violation of some contracts. Future denies any wrongdoing.
The takeover of stores by Reliance signals Future’s worsening financial situation as its retail assets sale remains blocked due to legal battles. Future in January challenged its lenders in India’s Supreme Court to avoid facing insolvency proceedings over missing bank payments, citing its dispute with Amazon.
The company has made a loss of Rs 4,445 crore in the last four quarters. Termination notices have been received for a significant number of stores due to huge outstanding, and it would no longer have access to such store premises.
The retail major also informed that the long stop date for its scheme of arrangement with Reliance Industries has been extended to September 30.